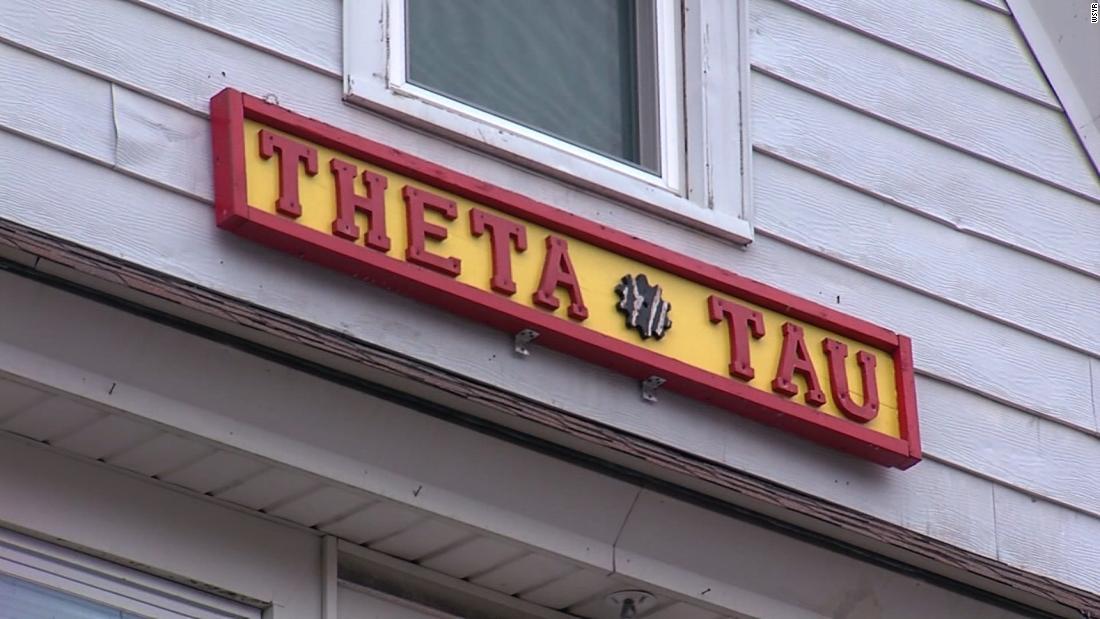 (CNN)Syracuse University has permanently expelled the Theta Tau fraternity after footage emerged earlier this week of its members participating in a racist and anti-Semitic skit, Chancellor Kent Syverud said in a video statement Saturday.

Students on the Syracuse campus this week were outraged after The Daily Orange, an independent student newspaper, obtained and posted a video in which a fraternity member makes another one swear to hold onto hatred for African-Americans, Hispanics and Jews, using racial slurs for those groups. 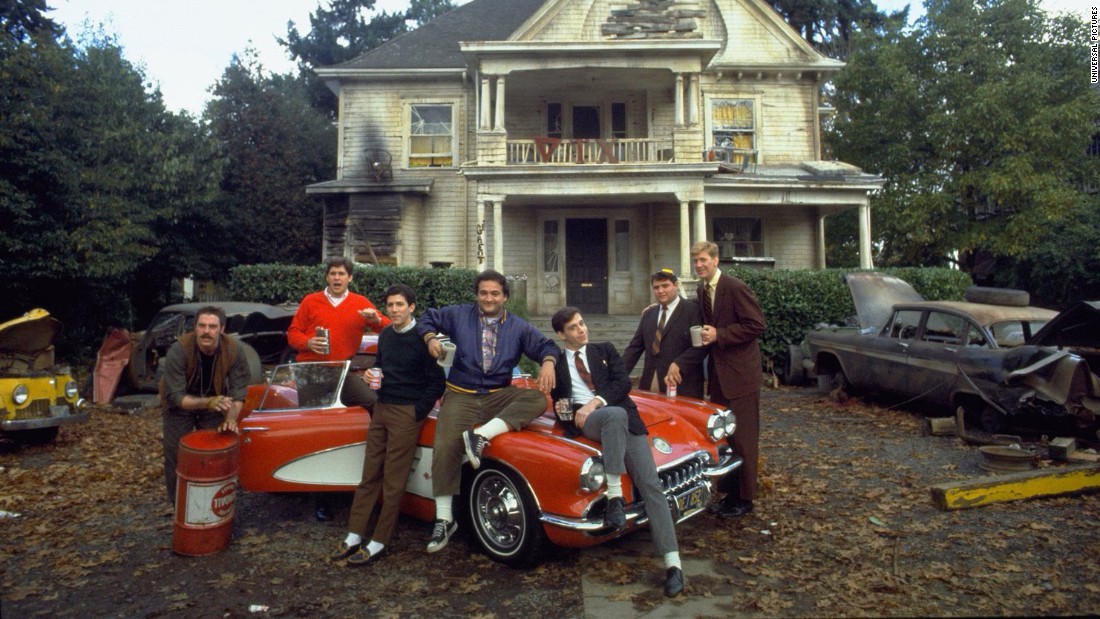 Later, another student, using a derogatory word for Jews, makes a veiled reference to gas chambers in Nazi Germany.
An investigation into the members involved with the video is also progressing, Syverud said. “In the last 72 hours, our Department of Public Safety has interviewed 38 individuals, with more to be completed in the next few days.”
The department could make recommendations on charges against the students by the end of the weekend, Syverud said. The students’ futures at the university will be determined after a judicial process.
“The students have rights in this process, and they will be observed,” Syverud said. “Outcomes could include suspension or expulsion from Syracuse University.” Students will have the opportunity to appeal the university’s decision if they wish.
The university is also conducting a “top-to-bottom review” of Greek letter organizations on Syracuse’s campus, Syverud said. “We know this issue extends beyond one fraternity and one video.”

Fraternity: Skit was meant to be ‘satirical’

CNN has not independently verified the authenticity of the video the newspaper posted. The paper said videos were posted in a private Facebook group. The university has not released any videos.
The fraternity chapter later released a statement apologizing, saying the skit depicted in video was meant to be “satirical.”
New members, the chapter’s statement said, were roasting another fraternity member who is a conservative Republican. 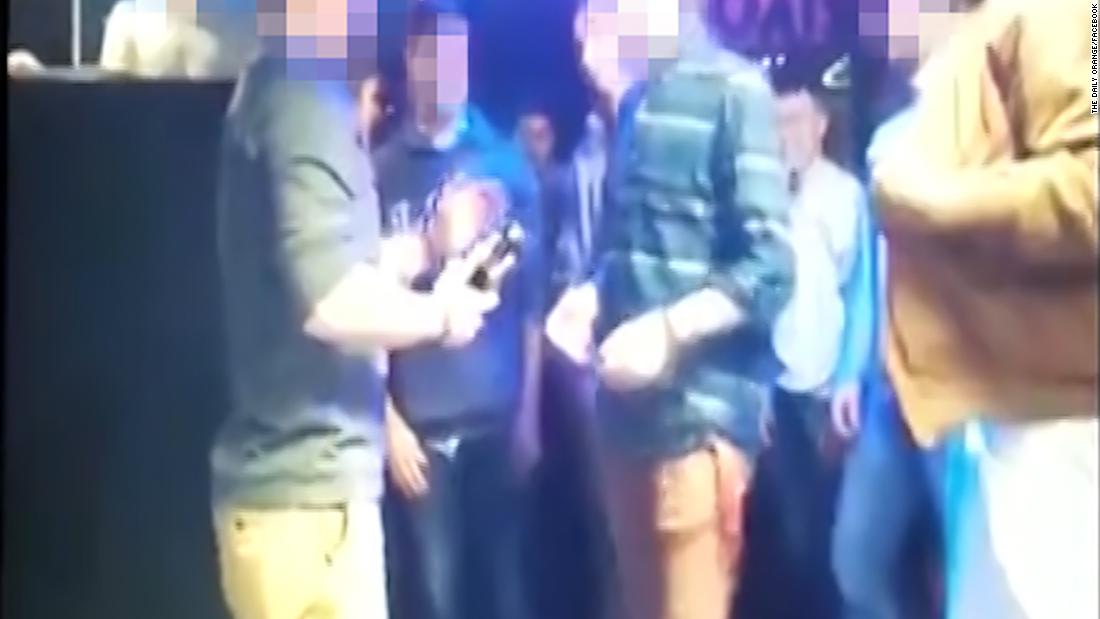 “It was a satirical sketch of an uneducated, racist, homophobic, misogynist, sexist, ableist and intolerant person,” the statement said, adding the group wasn’t trying to make excuses, but giving context to the comments made in the video. “The young man playing the part of this character nor the young man being roasted do not hold any of the horrible views espoused as a part of that sketch.”
Theta Tau’s central office also condemned the actions of those in the video as “truly disgraceful.”
“It was revealed that the video was a parody, skit, or roast of the active brothers by a pledge class, and not Chapter members hazing, humiliating, or disparaging its pledges as the university had described to our Central Office. However, this does not excuse the behavior,” it said in a statement.
The central office told CNN on Friday the fraternity’s charter had been suspended.