Tax Plan Has Lobbyists Swarming, Lawmakers Asking Whats in It?

Republicans are barreling into a lobbying frenzy next week, when House Ways and Means Chairman Kevin Brady plans to unveil a sweeping tax bill to remake the U.S. economy that’s being crafted with rigorous secrecy.

The stage was set with the House’s adoption Thursday of a budget resolution designed to speed the course of tax legislation and kick off a three-week sprint toward a House bill. Now, lobbyists representing every corner of the economy are poised to first devour, then attack what may be hundreds of pages of legislation that Brady says he’ll release Nov. 1. 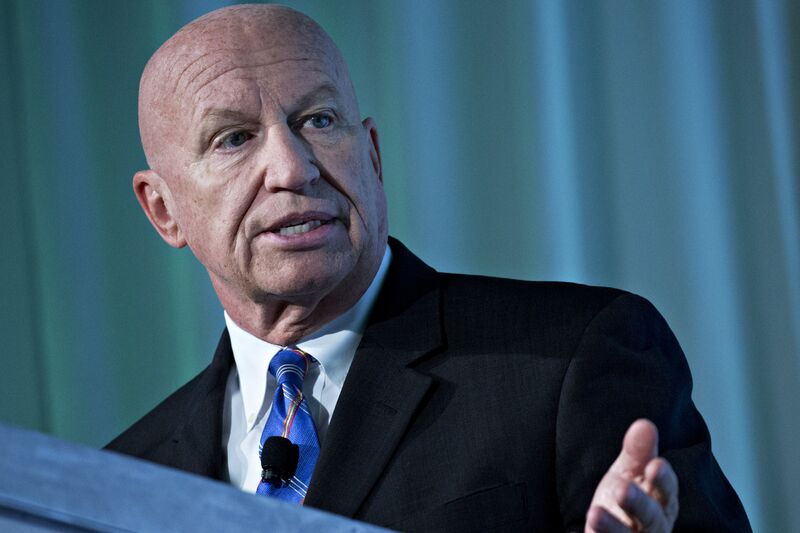 Special interests from realtors to dairy farmers will be trying to save their industry-specific tax breaks, said Tim Phillips, president of Americans for Prosperity. His group, which is backed by billionaire industrialists Charles and David Koch, supports ending such breaks.

“It’s pretty fierce,” Phillips said. “We met with Brady on Tuesday and he was saying their offices are swamped with all the special interest groups swarming in asking to be protected.”

President Donald Trump has promised that middle-class Americans will be the biggest beneficiaries of the tax overhaul. But it remains to be seen which groups will lose their advantages — a necessary step to help pay for cutting tax rates. Even Republican members of Brady’s committee say they don’t know whether any decisions have been made.

“The problem is that Ways and Means has somewhat been kept out of the loop with details,” Representative Jim Renacci of Ohio, a member of the House tax-writing panel, said in an interview. “There are still a lot of hurdles to get it done.”

The bill is supposed to be released in just five days.

“Chairman Brady and Ways and Means members are meeting regularly to discuss specific pro-growth tax reform policies that will deliver more jobs, fairer taxes and bigger paychecks,” said Emily Schillinger, a Ways and Means spokeswoman. “They will meet again on Monday and Tuesday in the lead up to the bill introduction. Committee members have also met extensively and regularly with members throughout the House Republican Conference about how tax reform will directly improve the lives of their constituents.”

Leaving such details under wraps has become “almost a double-edged sword,” said lobbyist Will Hollier, whose clients include Microsoft Corp. and Visa Inc. The secrecy has allowed for some efficiency, but it’s also prevented GOP leaders from winning broad support for the legislation in their own conference so far, he said.

A key test will be how House leaders deal with the state and local tax deduction, the first flash point in the debate. Trump and congressional leaders have proposed abolishing that break, which benefits high-tax states that tend to vote Democratic. But several Republican House members from such states want to preserve the break in some form. 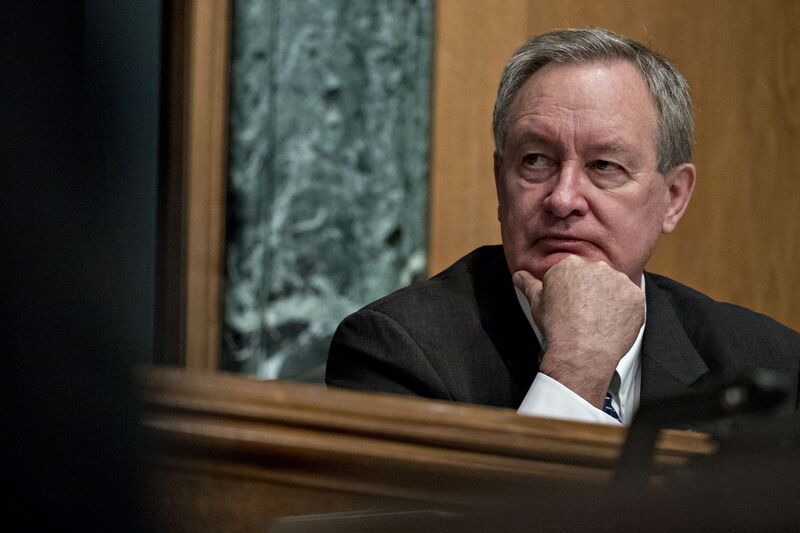 “Can you get people to put their party loyalty above home-grown constituents’ concerns?” said Hollier, a former chief of staff and legislative director for Senator Mike Crapo, an Idaho Republican. “How they deal with that will show that people can be broken.”

Some conservatives wonder if the secrecy does more harm than good. “I think it’s important that members feel like they have ownership of big, majority-defining packages like this,” said Ryan Ellis, a tax lobbyist who formerly worked with anti-tax activist Grover Norquist. “They really didn’t on health care.”

The tax framework that the White House and GOP leaders released on Sept. 27 calls for tax rate cuts for individuals and corporations, and is estimated to raise the deficit by $2.4 trillion. Republicans need to get that number down to $1.5 trillion under their budget parameters — a difficult balancing act as they’ve promised a more generous Child Tax Credit and bigger tax breaks for middle-income families.

“I don’t think that people realize that 80 percent plus of this effort is eliminating things in the code,” said Senator Bob Corker of Tennessee, who has called for a tax bill that won’t add to the federal deficit after taking into account reasonable economic growth expectations.

“I mean, over the next two weeks, especially when the Senate tax-writing committee puts their stuff out, they’re going to realize that this the biggest tax code rewrite since 1986 and it’s going to affect everyone,” he said.

One of the ways to make up the revenue gap is by limiting the deductions corporations take on the interest they pay on their loans — a major consideration for industries such as private equity and real estate. A prior House Republican proposal called for completely eliminating the corporate break, which could have raised more than $1 trillion over a decade.

“They’re totally undecided,” about how to restrict corporate interest deductions, said Marc Gerson, the chair of law firm Miller & Chevalier. Gerson said proposals include setting limits based on a company’s earnings before interest, tax, depreciation and amortization, or Ebitda, a key measure of profitability. Existing debt might be grandfathered in, he said.

Another piece of the framework is aimed at preventing U.S. companies from shifting their earnings to offshore tax havens — by imposing a minimum foreign tax. The idea — described briefly and obliquely in the framework language — was called “appalling” several weeks ago by Ken Kies, a lobbyist whose clients include Microsoft and General Electric Co. The rate and formula for such a tax haven’t been specified, but the proposal carries multibillion-dollar implications for multinationals.

On the individual side, the treatment of state and local deductions remains in question. At least 12 Republicans from high-tax states, whose constituents stand to lose if the tax break is repealed, voted no on the House budget Thursday. The most vocal among them have demanded a compromise on the issue.

Brady said Thursday he hadn’t made a decision on what to do about SALT after meeting with Republicans who are worried that ending the tax break would slam middle-class families in their states — although he said he’s confident he can accommodate their concerns.

“The bottom line is the ball is in their court, and they know it,” said Representative John Katko, a New York Republican who’s a top target of Democrats in the 2018 election. “They didn’t get specific in this” meeting, he said, but gave “a lot of assurances.”

Democrats, meanwhile, are also waiting to pounce. Brady has so far resisted pressure to embrace Trump’s call for making no changes to the tax-protected status of 401(k) retirement plans. Five Democratic senators — Debbie Stabenow of Michigan; Sherrod Brown of Ohio; Ron Wyden of Oregon; Ben Cardin of Maryland; and Bob Casey of Pennsylvania — on Thursday signed a letter warning Republicans against “reducing the opportunities that millions of Americans have to save for their retirement.”

The tax battles will take place amid a mad dash to complete a tax overhaul by the end of the year. House and Senate leaders hope to pass bills through their chambers by Thanksgiving, said Speaker Paul Ryan and Senate Majority Whip John Cornyn. The different bills would then have to be reconciled.

It took about 10 months from when a tax bill was introduced until it was signed by President Ronald Reagan in 1986 — the last time the U.S. tax code was revamped.

There are, of course, other issues on the congressional agenda. Congress must fund the government to avoid a shutdown by Dec. 8. That could turn ugly as the White House has signaled it’ll demand funding for a border wall, and Democrats say they want a solution to protect young undocumented immigrants. Congress also faces impending business to shore up health-care markets, extend flood insurance and revisit the Iran nuclear deal — all of which could soak up valuable time.

Nonetheless, there may be some common ground among members of Congress — a shared interest that could surpass the special interests.

The Republican determination to complete a tax overhaul by the end of the year is driven in part by “the very real and justified fear that the majorities hang in the balance and that failure on tax puts you in the express lane to the minority,” said Rohit Kumar, a former deputy chief of staff to Senate Majority Leader Mitch McConnell who now oversees tax policy for PricewaterhouseCoopers.