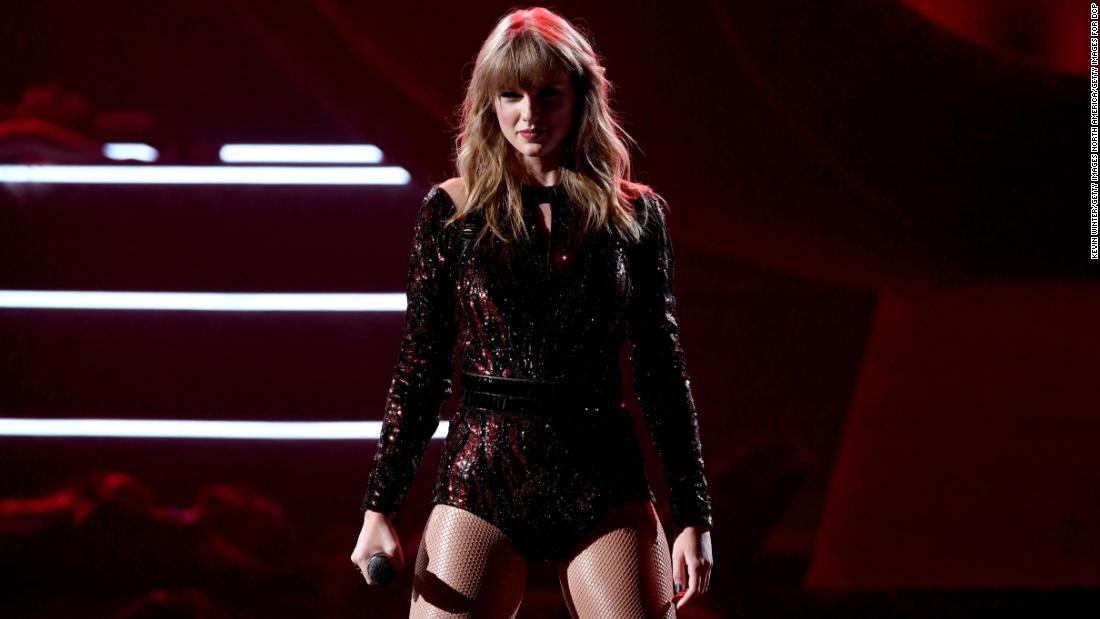 (CNN)The problem with Taylor Swift’s endorsement of Tennessee Democratic Senate candidate Phil Bredesen heading into Election Day isn’t that she spoke out. Civic engagement is vital, especially among the many young people who adore Swift’s music, and freedom of speech is a bedrock American principle.

The real problem with Swift’s Instagram post was that she missed the bigger picture. It’s a myopia typical of many young people, largely cultivated by insular reasoning prevalent in high schools and on college campuses, who focus on narrow wedge social issues without looking at broader macro conditions or grappling seriously with complex issues.
This is another common problem among young people — expressing anger and fear against a system rather than proactively seeking to change it. It’s not unusual for some young people to miss the difference between expressive and persuasive communication, and while it’s easy to sympathize with the impulse to express oneself, in a democracy failing to grasp this distinction can be a fatal flaw.
Our country needs persuasion backed by intellectual engagement more than expression bolstered by emotion right now.
Swift also risks a backlash from everyday Tennessee voters who believe she’s lecturing them rather than trying to understand them — the classic story of a hero who forgets her roots. Swift’s hyperbolic wording, saying that Republican Senate candidate Rep. Marsha Blackburn’s voting record in public service “appalls and terrifies me,” and associating Blackburn with “systemic racism we still see in this country towards people of color” is one example of why our country is so divided right now. 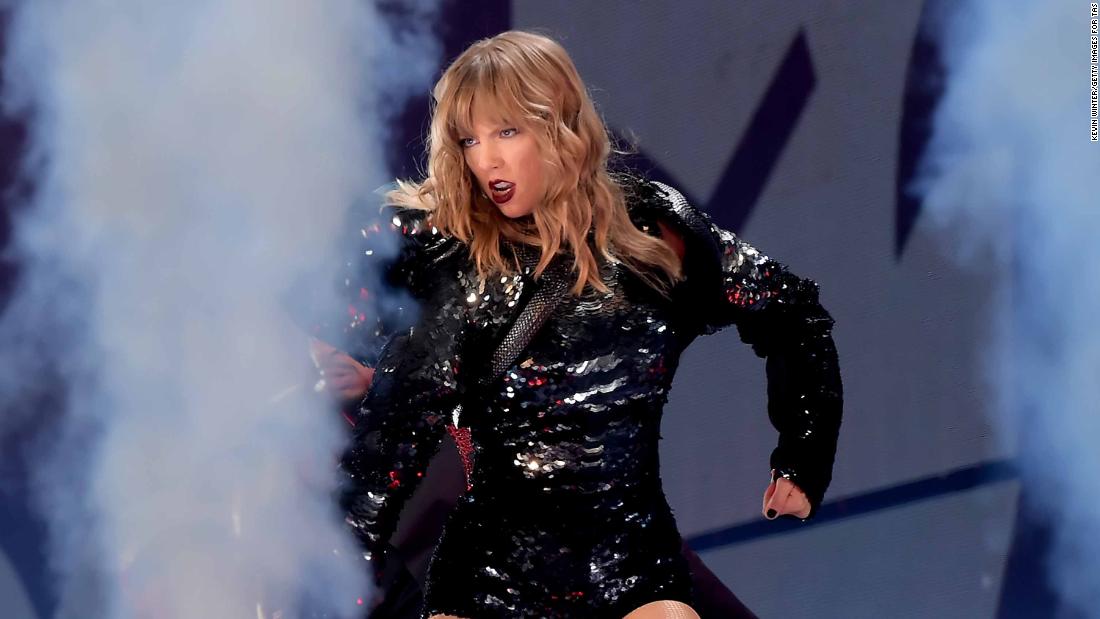 Swift says she “cannot vote for someone who will not be willing to right for dignity for ALL Americans,” but doesn’t mention how under Republican leadership (with Blackburn’s support) we are seeing increased black, Latino and female economic empowerment, including record low unemployment among African Americans. Does Swift realize there is dignity in work, in allowing more people to determine the economic course of their lives?
Swift’s post also says that she has “in the past and would like to continue voting for women,” but attacks Blackburn for voting “against equal pay for women…and the Reauthorization of the Violence Against Women Act.”
Carrie Lukas of the conservative Independent Women’s Forum points out in the National Review that Swift ignores the gaping difference between outcomes and intentions on the issue of gender pay equity.
Lukas writes: “What Swift is missing is that voting against legislation with the name ‘equal pay’ isn’t the same as being against equal pay. In fact, by opposing bad legislation pushed under the guise of equal pay, Blackburn has worked to create more and better opportunities for women.” With policies enacted under Republican leadership, including tax and regulatory relief, women are seeing their incomes rise. 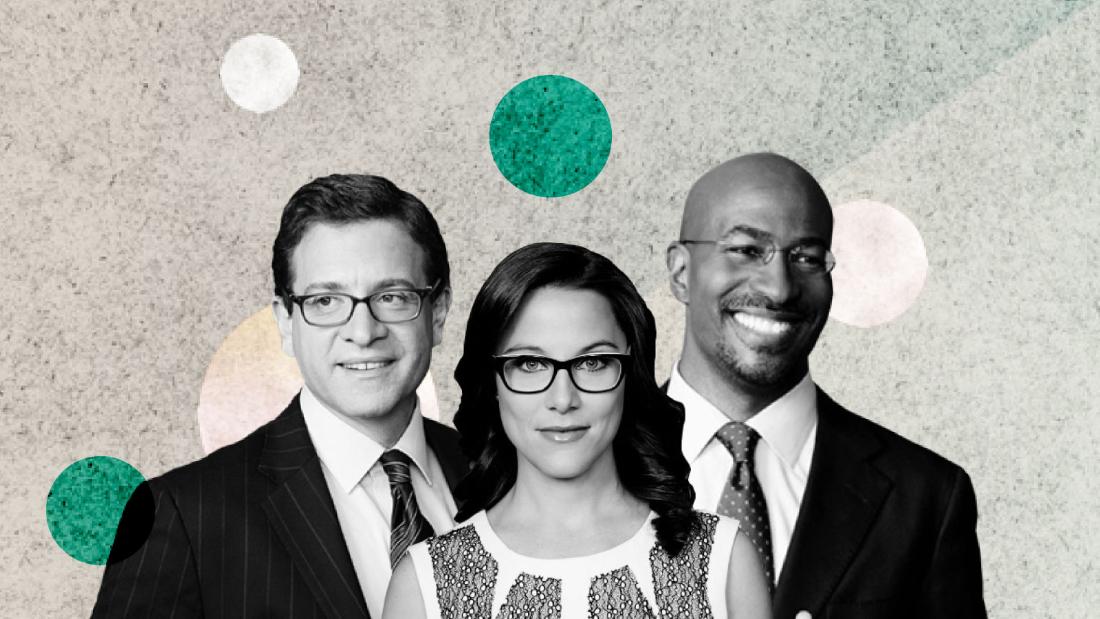 As a Republican who supports gay rights, I personally disagree with Blackburn on LGBT issues, including marriage equality. But as a child and young adult, I opposed them due to religious family conditioning. I know firsthand that Taylor Swift’s Instagram post isn’t going to move people in the right direction on this issue.
The way that I experienced a change of heart over time wasn’t through celebrities telling me that political leaders in my community were evil — it was through loving, personal friendships with empathetic, patient LGBT people sharing their stories. That’s how former president Barack Obama said he “evolved” on these issues as well, opposing gay marriage in 2008 but coming around in 2012.
Swift, and other young people, risk driving anti-LGBT people further into their entrenched positions through extreme rhetoric.
The way to move past heated situations is through dialogue, not misrepresenting facts.On the issue of reauthorizing the Violence Against Women Act, Swift ignores the complicated part, reported by Politifact, that Blackburn did vote against the reauthorization but voted in favor of a GOP alternative that still protected women. 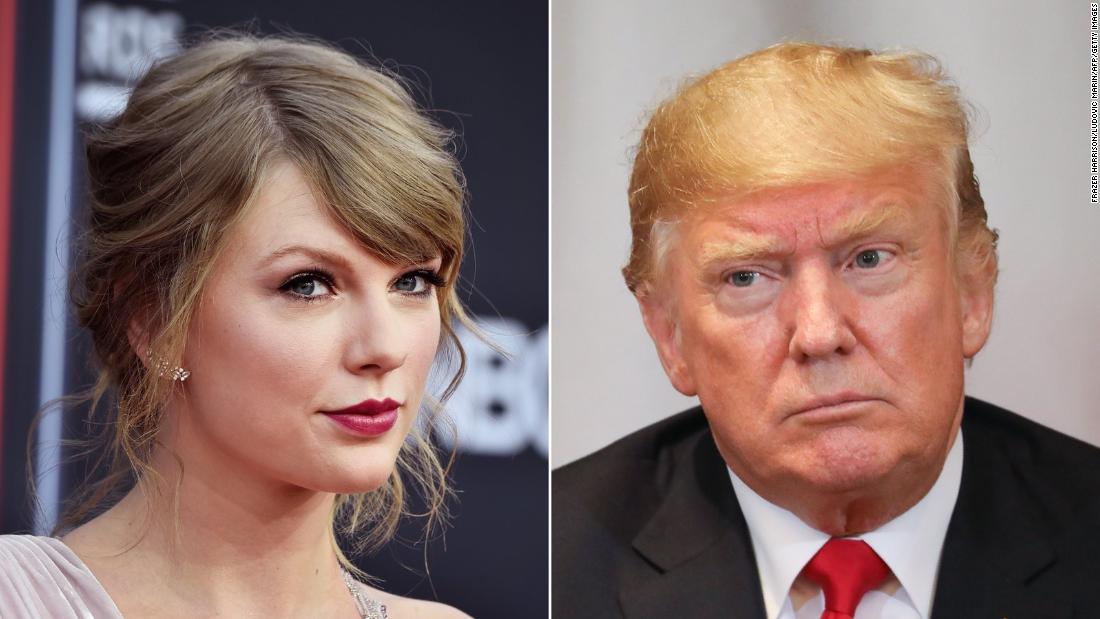 Swift would rather accuse Blackburn of failing “to protect women from domestic violence, stalking, and date rape,” than understand or post about any of the specific concerns that Blackburn had with the legislation and engage in a rational conversation.
In her post and in her acceptance speech at the AMAs urging fans to vote, Swift also didn’t examine foreign policies that affect vulnerable groups she cares about, including how the Trump administration (with Blackburn’s support) has gotten tougher on a homophobic and anti-Semitic Iranian regime — a regime that was enriched and empowered by Democrats and the Obama administration. Swift doesn’t mention how Republican leadership is also pushing our NATO allies to contribute more to shared global security — which helps protect human rights, including for women and minorities.

It’s good to see that Swift is taking an interest and developing her voice in the civic space, but perhaps some further voice lessons are in order. Diversity of thought and rigorous, critical thinking are American values that Swift and many young people lack. Swift is a queen of harmony, and she can translate this harmonious gift into the political sphere if she’s more willing to creatively and compassionately explore and engage.