University of Chicago’s Richard H. Thaler, one of the founders of behavioral economics and finance, was awarded the 2017 Nobel Prize in Economics for shedding light on how human weaknesses such as a lack of rationality and self-control can ultimately affect markets.

The 72-year-old, co-author of the 2008 best-seller “Nudge,” has “built a bridge between the economic and psychological analyses of individual decision-making,” the Royal Swedish Academy of Sciences said Monday.

“By exploring the consequences of limited rationality, social preferences, and lack of self-control, he has shown how these human traits systematically affect individual decisions as well as market outcomes,” the academy said.

His “Nudge” theory, outlined along with former White House adviser Cass Sunstein, suggests small incentives can prod people into making certain decisions. His work has informed politicians looking for ways to influence voters and shape societies at a time when budget deficits limited their scope to spend. Former U.S. President Barack Obama and ex-U.K. Prime Minister David Cameron both appointed teams to study if behavioral economics could be used to save their governments money. 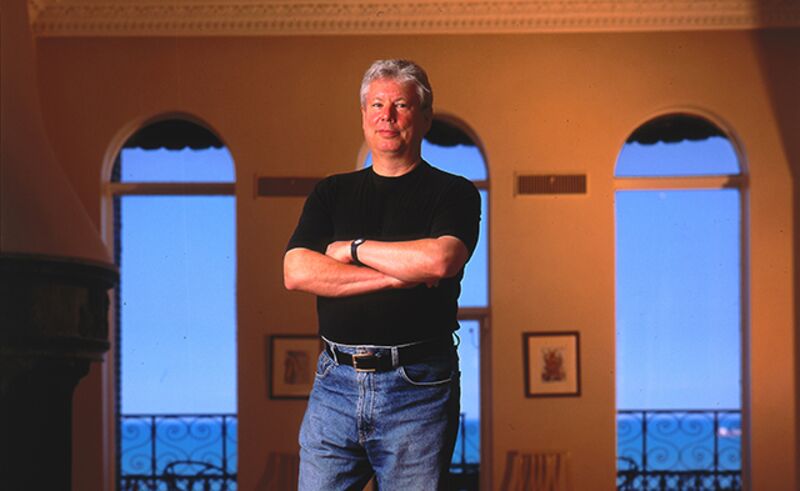 For example, writing to Britons to inform them that most people in their town had already paid their taxes was found to speed up payments. People were also found to be more likely to insulate their attics if they were offered help clearing them.

On a call with journalists after the announcement, Thaler said the most important impact of his research is “the recognition that economic agents are human, and that economic models have to incorporate that.”

Thaler also made a cameo appearance in the 2015 film “The Big Short,” sitting alongside the actress Selena Gomez as they played blackjack. Asked about the hot-hand fallacy in relation to President Donald J. Trump, Thaler said on the call that he was disappointed his film career wasn’t part of the “official” announcement, adding that Trump “would do well to watch that movie.”

Thaler developed the theory of “mental accounting,” explaining how people make financial decisions by creating separate accounts in their minds, focusing on the narrow impact rather than the overall effect.

His research on “fairness,” which showed how consumer concerns may stop firms from raising prices in periods of high demand, but not in times of rising costs, has also been influential, according to the Swedish academy. He shed light on how people succumb to short-term temptations, which is why many people fail to plan and save for old age.

Thaler’s body of work includes insights on the ways in which limited rationality, social preferences and a lack of self control affect decisions that shape market outcomes. He has studied how American football teams make poor choices when drafting players and how quiz show contestants take risks.

His other works include “Quasi-Rational Economics,” “The Winner’s Curse: Paradoxes and Anomalies of Economic Life” and “Advances in Behavioral Finance.”

He’s the director of the Center for Decision Research, and is the co-director, with now fellow Nobel laureate, Robert Shiller, of the Behavioral Economics Project at the National Bureau of Economic Research.

Last year’s economics prize went to Harvard University’s Oliver Hart and Bengt Holmstrom of the Massachusetts Institute of Technology for their work on contract theory and its role in shaping everything from executive pay to public sector privatizations. Previous laureates have included Milton Friedman, James Tobin, Paul Krugman and Friedrich August von Hayek.

Daniel Kahneman and Vernon L. Smith also shared the 2002 prize in economics for their work in psychological and experimental economics.

Annual prizes for achievements in physics, chemistry, medicine, peace and literature were established in the will of Alfred Nobel, the Swedish inventor of dynamite, who died in 1896. The prize in economic sciences was added by Sweden’s central bank in 1968. The total amount for each of the 2017 prizes is 9 million kronor ($1.1 million), up from 8 million kronor last year. The economics award brings to an end this year’s Nobel prize cycle.

Thaler said on the call that he will try to spend the money “as irrationally as possible.”