The definition of a nationalist 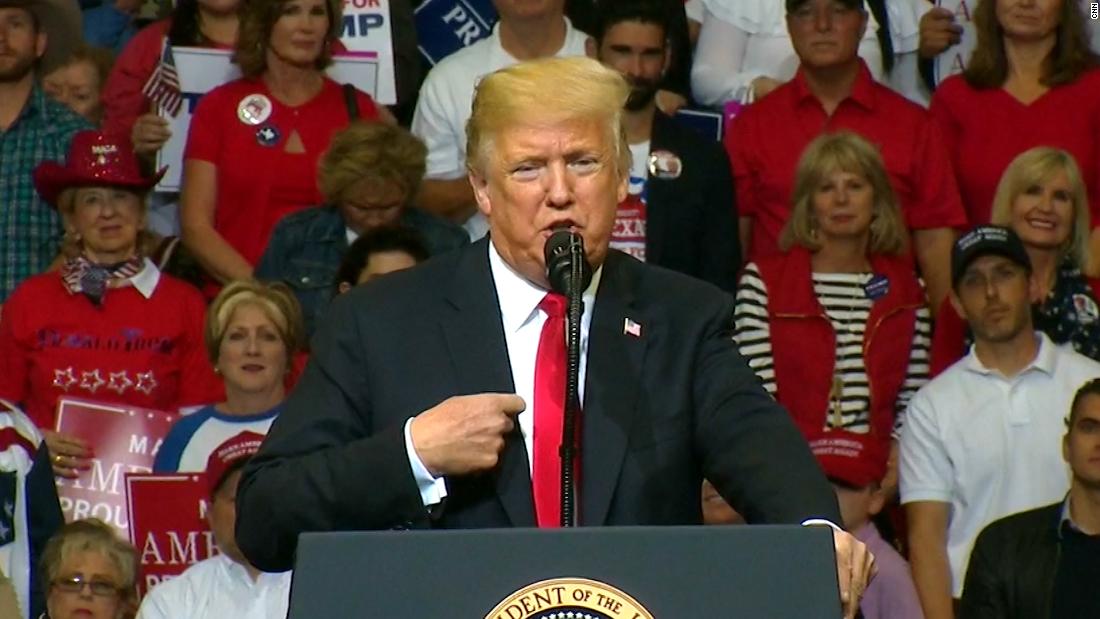 (CNN)During a rally Monday night in Texas, President Donald Trump used a word he had never before uttered publicly to describe himself: nationalist.

“You know what I am, I’m a nationalist. Use that word,” he roared, as the crowd erupted in cheers of “USA! USA!”
So just what the heck does the word nationalist mean, and is having a self-declared nationalist in the White House good or bad for the country?

What does the word nationalist mean?

The dictionary’s definition of the word seems innocent enough: a person devoted to nationalism (the devotion and loyalty to one’s own country). But make no mistake about it. Nationalist is a loaded and controversial term.
It dates back to the 17th century and rose into prominence during the uprisings in the 18th century that produced the American and French revolutions. But the word attained more of a negative connotation during the 20th century as it become associated with the nationalism movements in Europe that helped lead to World War I and World War II. Today the word is often associated with the far-right, racist ideologies of white nationalists.
Nationalism has been on the rise worldwide, as evidenced by the success of nationalist political parties in Europe. And it had a double bang in 2016, as it powered Brexit in the UK and the election of Trump as US President. Steve Bannon, Trump’s former top strategist, said Trump used an “economic nationalist agenda” to win. 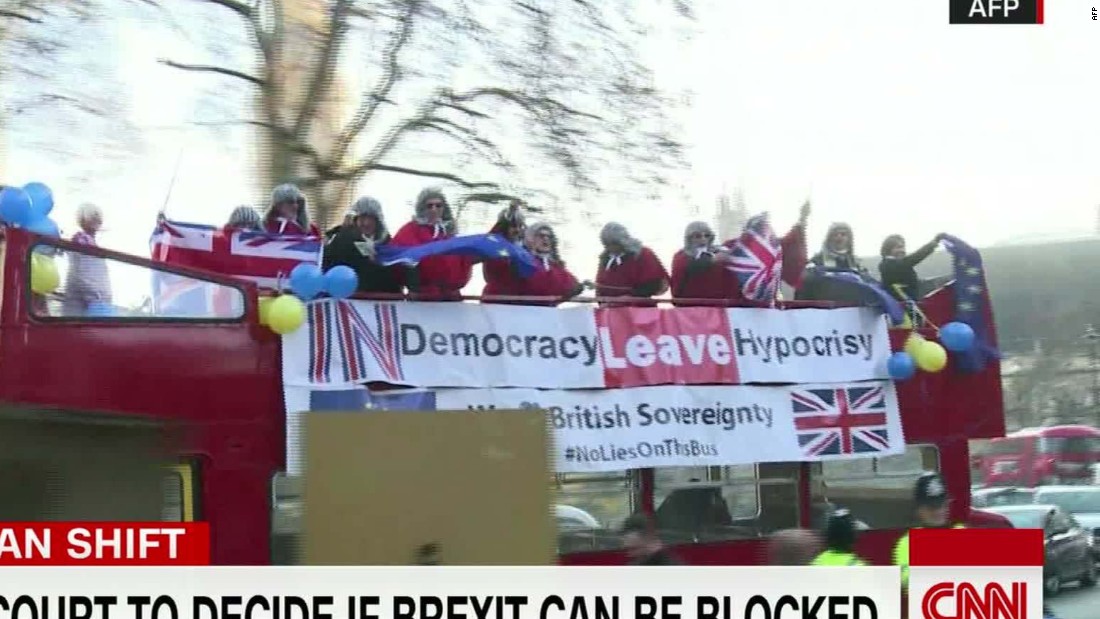 It’s also a word that means different things to different people.
“There are different definitions depending on whose nationalism you’re talking about,” Paul D. Miller, a senior fellow with the Atlantic Council’s Scowcroft Center for Strategy and Security, told CNN.
“Scholars generally differentiate between civic and ethnic/sectarian nationalism, that is, between rooting American identity in the ideals of the American experiment versus rooting it in some aspect of our culture, heritage, history, language or ethnicity. Civic nationalism is the same as what I would call patriotism, and it is essential to a healthy democracy. The second kind of nationalism — sectarian nationalism — is pernicious and dangerous.”
But Raheem Kassam, a former senior adviser to Brexit leader Nigel Farage, rejects this second, more negative definition of nationalist.
“Nationalism is not inherently ugly. It is in fact inherently beautiful,” said Kassam, who is currently a fellow at the Middle East Forum.
“Nationalism is a philosophy based around either the nation state, what we know colloquially as ‘countries,’ or around another identity factor, which could be religion, ethnicity, geography or even interests,” he told CNN.
“In the case of President Trump, he is no doubt using the word to outline his belief in a nation of people unified by beliefs, interests and a common history. This is typically what nationalism has meant since the earliest references to it in human history, though there have no doubt been periods where nationalism, just like socialism or other philosophies, has been used to divide rather than unite, which is ironically the antithesis of its purpose.”

What do nationalists believe in?

Nationalists’ primary belief is that people in similar societies benefit when they are united by shared values and a common belief system.
“Uniting people — whether under flags, banners, anthems, or constitutions — is conducive to a more robust civic society and stronger communities,” Kassam said.
But Miller dismisses that as an “incoherent” ideology.
“No one has ever been able to agree on what defines the nation. It is impractical because there is no feasible way to make governments overlap exactly with all the supposed nations in the world today,” Miller said.
Nationalists are also populists and consider themselves sticking up for the common, working man against the elites and so-called globalists. There are voters in both US political parties receptive to that kind of messaging, and that’s why the fiery populist rhetoric of Bernie Sanders and Trump during the 2016 campaign ended up appealing to overlapping groups of voters.
Nationalists are also extremely protectionist, preferring to look inward when it comes to matters of foreign affairs and trade.
Trump’s political positions have shifted all of his life, but the one constant has been his distrust of international trade agreements and his belief that they’re ultimately bad for the United States. 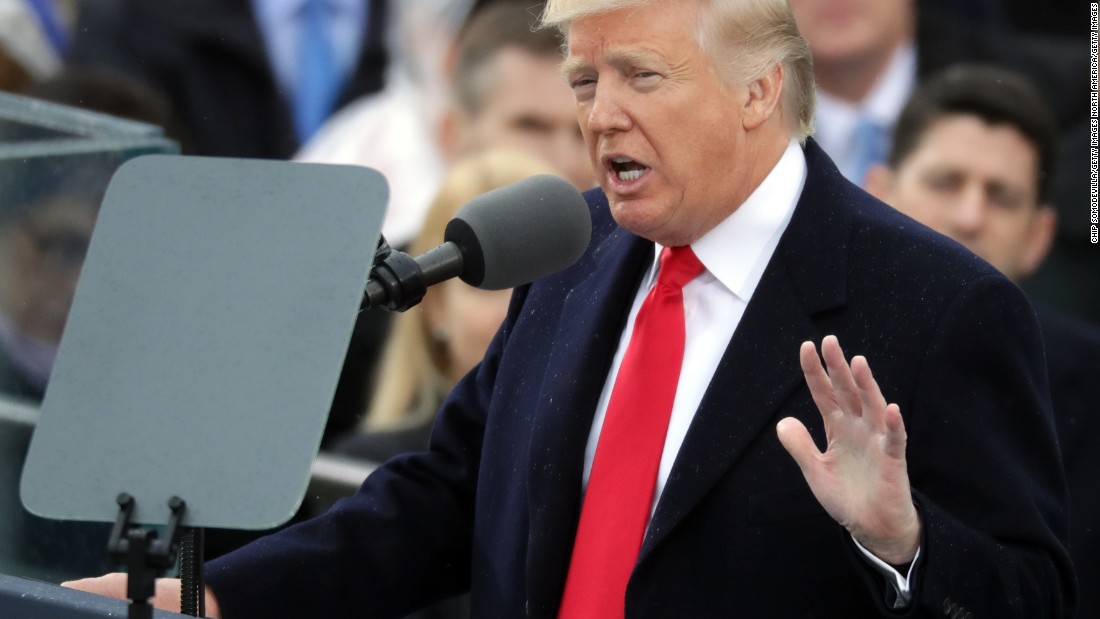 “We must protect our borders from the ravages of other countries making our products, stealing our companies and destroying our jobs,” Trump said during his inaugural speech in January 2017. “Protection will lead to great prosperity and strength.”
This type of thinking is typical of nationalists.

The term white nationalism originated as a euphemism for white supremacy, the belief that white people are superior to all other races and should therefore dominate society, according to Oren Segal, director of the Anti-Defamation League’s Center on Extremism.
People who hold these beliefs sometimes go by other names, including alt-right, identitarians and race realists. However, these are simply a rebranding — “a new name for this old hatred,” Segal said.
White supremacists and their ilk see diversity as a threat, Segal said. A popular white supremacist slogan is “Diversity is a code word for white genocide.”
Kassam doesn’t buy the idea that this is what white nationalism is, stressing that the term doesn’t mean what people thinks it means.
“White nationalism could mean one of two things,” he said. “It can mean protectionism along ethnic lines, or supremacy on ethnic grounds, but neither of these appears to fit with the tradition of economic or civic nationalism embraced by President Trump.” 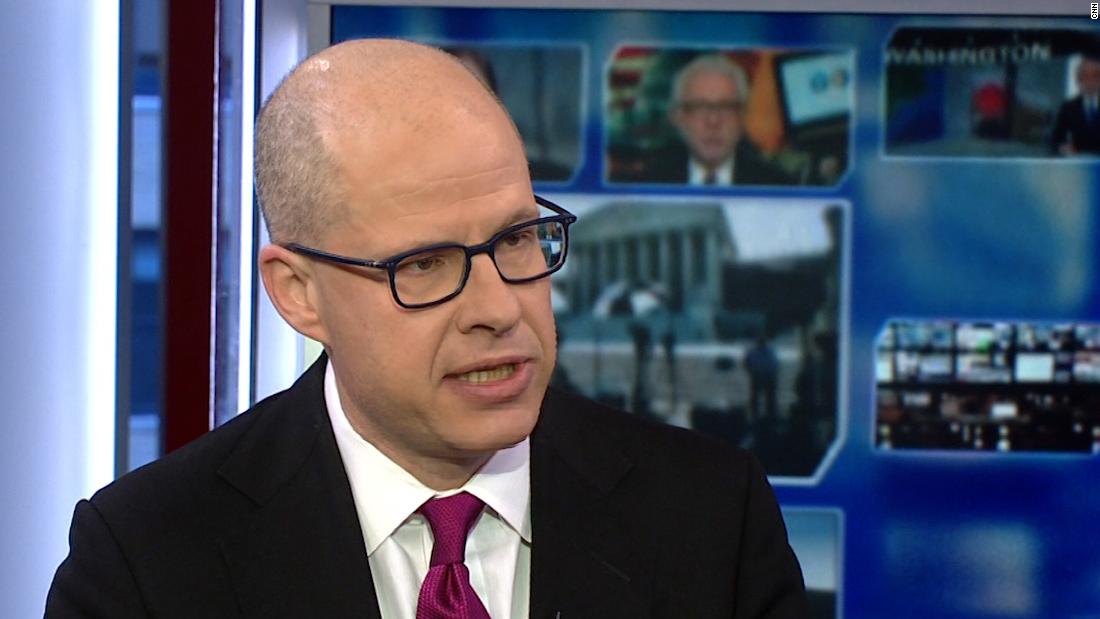 The words nationalist or white nationalist may sound innocuous to some whites, said Miller of the Atlantic Council’s Scowcroft Center, but they don’t realize how racially insensitive the terms may be to nonwhite Americans because they have a poor understanding of American history and culture.
“That is why patriotism can be and is universal across racial, ethnic, and religious lines, but American nationalism is almost entirely limited to white Americans,” Miller said. “They are not necessarily championing white identity, but the lines between American, Protestant and white are too often uncomfortably blurred.
George Hawley, a political scientist at the University of Alabama, said a sense of white victimhood is key to the movement.
“There is a sense that whites are under siege and being deliberately dispossessed by hostile elites who wish to usher in a new multicultural order,” Hawley said. “They dislike the culturally foreign immigrants who enter the United States and work for low wages, and they dislike the political and economic elites that invite them in. They are also hostile to the media and academia, which they contend push an anti-white message.”

Is it good or bad that a self-declared nationalist sits in the White House?

Kassam said it was good because it would ensure that the ideology of globalism would be “kept in check.”
Miller had a one-word answer: bad.