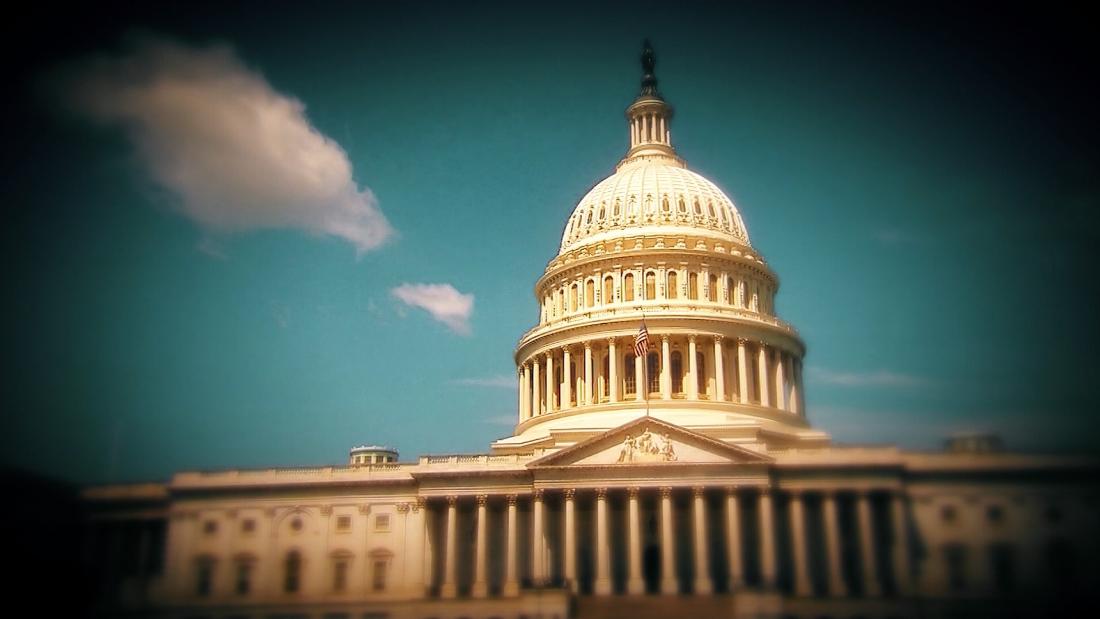 (CNN)The final hours of 2018 are ticking down. The 2020 presidential season is about to kick into full swing. It’s a time to look ahead, but it’s also a time to reflect on the election cycle passed and to glean from it lessons that can be learned.

Beto O’Rourke and the predictive power of the presidential vote

O’Rourke lost the Texas Senate race by less than 3 points to Republican Sen. Ted Cruz. That was far closer than I thought it was going to end up being.
A good portion of O’Rourke’s success had to do with the fact that Texas is changing electorally. I don’t think I grasped how telling the 2016 presidential result would be. Two years ago, Hillary Clinton lost Texas by less than 9 points, better than any Democratic presidential candidate since the 1990s. In addition to O’Rourke’s close race, Texas Democrats lost the House of Representative vote statewide by less than 6 points, even with a lot of incumbent Republicans running.
The idea that the presidential vote is predictive of downballot races isn’t new. It is more powerful than it’s ever been though. For example, four opposition party senators lost this year in states that Trump carried in 2016. That’s one more than the total number of opposition party senators who lost midterm races in states the president won in the prior presidential election from 1982 to 2014.
If Democrats are going to take back the Senate in 2020, they’ll probably need to do it in places where Clinton was competitive in 2016.

Alexandria Ocasio-Cortez and the unpredictability of primaries

By now, Ocasio-Cortez is a household name. That was not the case six months ago. I knew who Ocasio-Cortez was; however, I didn’t think she had too much of a chance against New York Rep. Joe Crowley.
It’s easy to overlearn the lessons of one primary, but Ocasio-Cortez’s victory points to a lesson that I learned the hard way in 2016: primaries are weird things.
Without being able to go off party affiliation and often with low turnout, voters can surprise us. They may vote on different issues in one primary versus the last one. Being a woman candidate meant a lot more in 2018 on the Democratic side than ever before, for example.
Additionally, there is limited public polling (or no polling in the case of the Ocasio-Cortez stunner), and the polling that is available is often not that accurate. Turnout is far less predictable in primaries. Voters are also much more likely to change their minds at the last minute, as they learn more about the candidates.
In the 2020 presidential primaries, we could very well see candidates come from the polling nether regions at the last minute to win caucuses or primaries. In later contests, where no polling is taken, we could find out that maybe a candidate has unexpected strength in a state.

The next Florida governor looked like it was going to be Democrat Andrew Gillum. He led in about 90% of the nearly 60 polls taken after the primary and by an average of 3 to 4 points.
You can see the disconnect here: DeSantis leading in 10% of the nearly 60 polls (1 in 10) compared to a polling average suggesting he would win about 20% (1 in 5) to 25% (1 in 5) of the time based on the historical accuracy of polls.
DeSantis ended up winning by less than a point. I fear that I fell into the trap of seeing lots of polls showing a Gillum small lead and thinking that lead was fairly secure. This didn’t impact the words I wrote on the race. I do think it infected my tone, however.
My biggest worry is that I should have learned this lesson in 2016. Trump trailed in a lot of polls by a relative small margin in some pivotal swing states that he ended up winning.
Next electoral cycle, it will be key to realize that just because a candidate holds a small lead in lots of polls it doesn’t mean she or he will win. The size of the polling lead matters.

What I got right: Electoral politics are still normal

The good news was that I didn’t screw up anything massively in 2018. This wasn’t another case of 2016 and the Republican presidential primary, which I got very, very wrong.
Dating back to 2017, I correctly predicted that Democrats would take back the House, while Republicans would hold the Senate.
The success of these predictions wasn’t because I had a keen insight. It was because I made a bet that even in the era of Trump, electoral politics would follow a normal path.
Simply put, I made a bet that Trump’s unpopularity would cost his party many seats in the House because that’s the effect unpopular presidents had in the past during midterms. Meanwhile in the Senate, it was clear that there just weren’t that many good pickup opportunities for Democrats compared to seats they had to defend.
Looking ahead to 2020, the key lesson of 2018 is to recognize that Trump doesn’t defy electoral political gravity. The normal electoral rules of the presidency apply to him.
If Trump’s popular, he’ll likely win in 2020. If he’s unpopular, he’ll likely lose in 2020. Of course like any good forecast, there’s an appropriate margin of error around that.