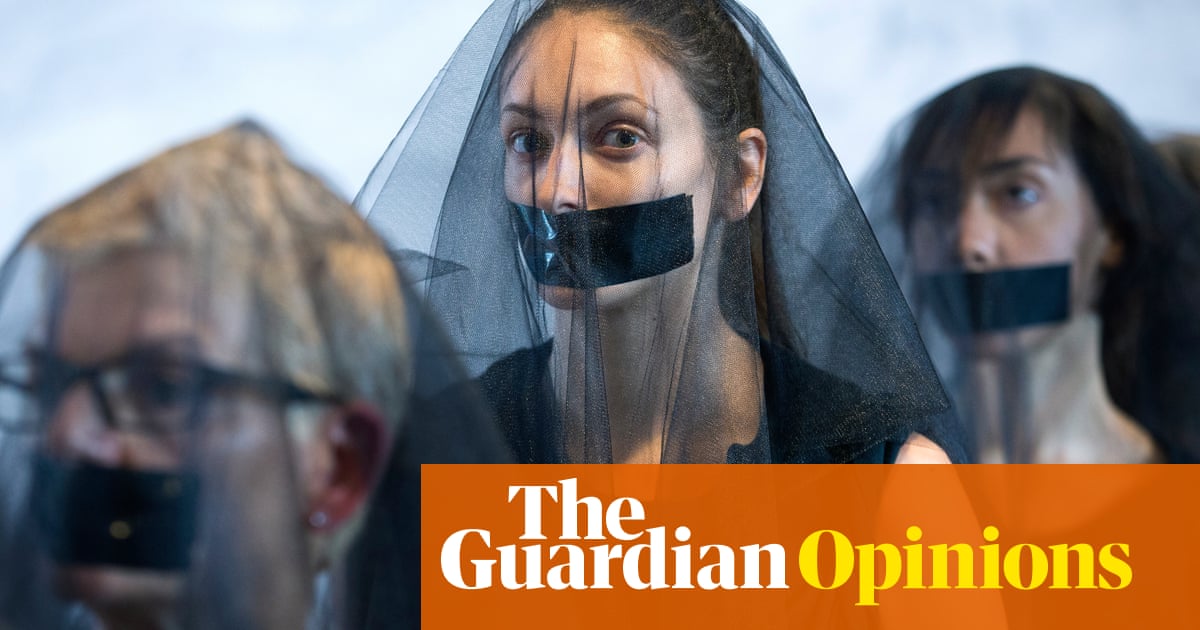 If theres cause for hope in these horror-show days, its this: the Republican party has no idea whats about to hit it this November.

Even the dimmest and most misogynist of Republican operatives must realize, by this point, that the supreme court nomination of Brett Kavanaugh and the handling of the sexual assault allegations against him will hurt their chances, especially with women voters, in the upcoming midterm elections.

What they dont seem to realize, though, is that huge numbers of women arent just mad theyre organized and mobilized politically in a way weve never quite seen before. The key story of the midterms is the large number of progressive women and to a lesser extent, progressive men who have been taking on the crucial, unglamorous work that swings elections: registering voters, canvassing door-to-door, preparing to get people to the polls. The disdain for women that the Republicans have shown by continuing to rally behind Kavanaugh is only energizing them further.

The anguish and courage reflected in the cascade of #WhyIDidntReport stories is deeply personal, but the fallout is sure to be directly political. Well before the president who has been repeatedly accused of sexual assault nominated a man now repeatedly accused of sexual assault to a lifetime position on the highest court in the land, women were laying the groundwork for a historic political reckoning this fall. Of course there are women, mainly white women, who retain their allegiance to the Republican party; their ranks, though, are very unlikely to expand. By contrast, the rage of millions of women, including overwhelming majorities of women of color, is now laser-focused on the Republican party and theres a robust grassroots infrastructure in place to make sure it is expressed at the ballot box this November.

Ever since Donald Trump took the oath of office, the wrath of women has found expression in a remarkable growth of activism and grassroots organizing. When millions of Americans joined the Womens Marches around the country in January 2017, the outpouring was a harbinger of what was to come: a multi-issue, women-led upsurge of political engagement on an unprecedented scale. Nearly 25,000 protests have taken place since Trumps inauguration, involving somewhere between 14 and 21 million Americans. These figures greatly exceed levels of protest participation at any prior time in US history, even the height of the Vietnam war. And no matter the issue or focus of the demonstrations, women have consistently been the majority of those taking to the streets.

Protests are only the most visible manifestation of whats been happening at the grassroots, however. Quietly and persistently, women have also been pursuing a powerful electoral ground game thats striking in both its scale and its character. During some past eras in American history when demonstrations surged, there was a gulf between protest politics and electoral activism, with those who marched in the streets shunning electoral work as impossibly compromised. That gulf has utterly vanished in the Trump era, with a clear-eyed pragmatism taking its place: Voting, one activist friend likes to say, is a form of harm reduction.

If the resistance movements of our time have rejected the kind of outsider purity that kept some of their predecessors sidelined from electoral engagement, they are also strikingly independent of the Democratic party, which as a whole has been all too unwilling to translate anti-Trump rhetoric into muscular action. Substantial mobilizing for the midterms is being done through the vast array of local grassroots groups that formed after Trump took office, including the 5,000 groups affiliated with Indivisible. Like the resistance to Trump more generally, these groups are typically women-led and have already played a key role in a series of progressive electoral upsets, including Doug Joness Senate victory in Alabama last December to Alexandria Ocasio-Cortezs highly publicized primary win this past June. Their autonomy from the Democratic party gives much of their work an under-the-radar quality that can obscure their impact; one New York Times write-up of their role in the November 2017 special elections in Virginia disparaged them as inchoate volunteer armies even as it gave them substantial credit for Democrats success.

The anger surrounding Brett Kavanaugh and the Republican leaders determined to plow right through with his nomination will only make those volunteer armies grow in both size and significance. Republicans have galvanized a backlash that will have profound electoral consequences. Womens anger is often thought of as uncontrolled, as dangerous and unhinged, as Soraya Chemaly writes in Rage Becomes Her, one of several important new books that examine the meaning and contours of womens wrath.

[T]he truth, Chemaly writes, is that anger isnt what gets in our way it is our way. Women under Trump have been very deliberately and strategically channeling their anger into organized action, and the Kavanaugh nomination is giving huge numbers of women new reasons to join the fight. Womens rage is shaping up to be a dangerous force in the upcoming midterms dangerous to the political party that has fueled it.