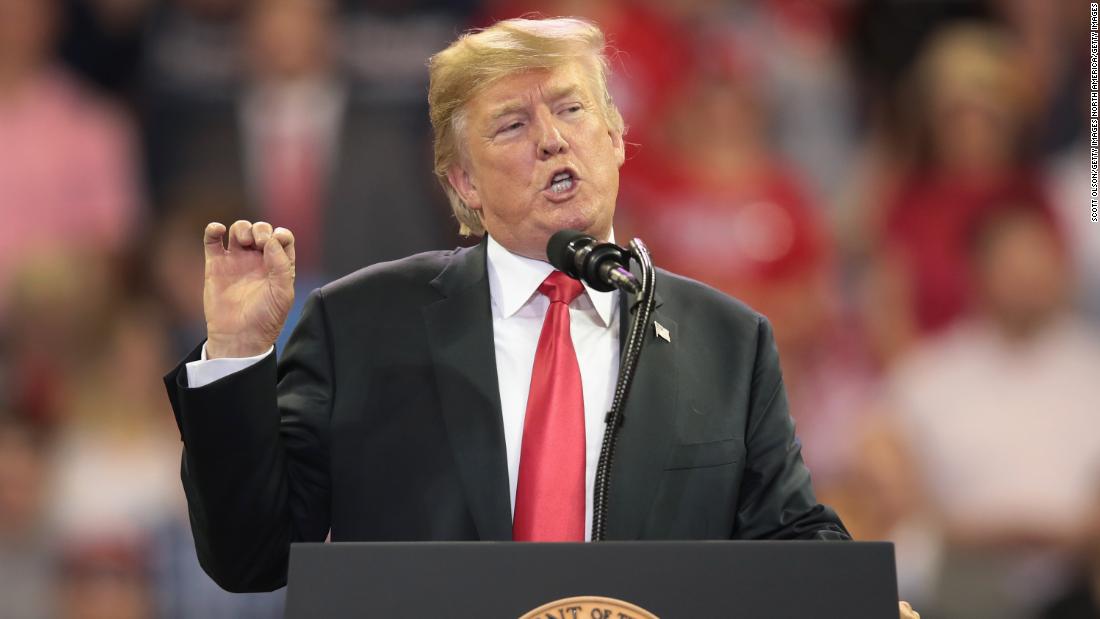 Washington (CNN)President Donald Trump on Sunday called for the US to deport people without judicial proceedings, referred to an invasion by “these people” and railed against standing immigration laws.

In a follow-up tweet, Trump said immigration policy in the US is “laughed at all over the world,” and “is very unfair to all of those people who have gone through the system legally and are waiting on line for years! Immigration must be based on merit.”
The renewed focus on immigration came after Trump signed an executive order on Wednesday aimed at keeping some families together at the border after his administration faced calls to stop separating children from parents.
On Friday, Trump said Republicans would do better to “stop wasting their time on immigration” until after the midterm elections, pushing the issue until after he anticipated they would defeat Democrats in November.
And earlier Sunday, Trump called for Democrats to address immigration and said his administration was doing a far better job than Presidents George W. Bush and Barack Obama.
“Democrats, fix the laws. Don’t RESIST. We are doing a far better job than Bush and Obama, but we need strength and security at the Border! Cannot accept all of the people trying to break into our Country. Strong Borders, No Crime!” Trump tweeted.
Trump’s continued statements on immigration and border security, including his call on Sunday for the US to forgo the use of judges, come as Congress attempts to grapple with the issue.

Johnson: US has ‘been encouraging illegal immigration’

Wisconsin GOP Sen. Ron Johnson said Sunday the laws and practices of the US have encouraged undocumented immigration to levels the nation cannot handle.
“We have been encouraging illegal immigration,” Johnson said on CNN’s “State of the Union.”
Johnson, who chairs the Senate Homeland Security and Governmental Affairs Committee, said decades of “well intentioned” decisions were responsible for surges in illegal border crossings over the years.
“We don’t have the capacity to handle all the unaccompanied children, all the family units that are now flooding our border because of a host of judicial decisions, legal precedent and laws,” Johnson said.
Johnson acknowledged in the interview that the US demand for drugs fueled instability in Central America and contributed to migration trends, but indicated repeatedly that policies like DACA incentivized people to enter the US illegally.
“Because of our insatiable demand for drugs, yes public institutions in Central America have been destroyed, but they were destroyed prior to 2012 and DACA,” Johnson said.

‘About 21%’ of children reunited

Johnson said the Department of Homeland Security had told him “about 21%” of the children separated have been reunited, and when asked if he was confident the government has the ability to reunite kids with their parents, Johnson said, “They are saying they do.”
“We’ll continue our oversight on that, but the track record in the prior administration wasn’t particularly good either,” Johnson said. 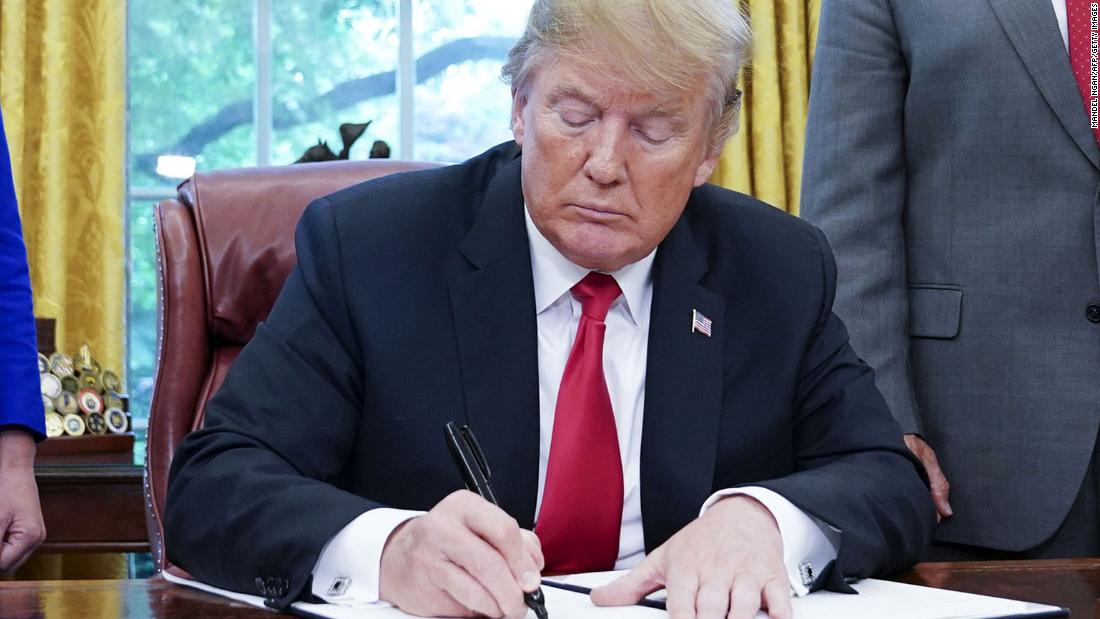 Late Saturday night, a DHS statement said 522 children out of more than 2,500 had already been reunited since the policy began.
In a separate interview on the same program, Vermont independent Sen. Bernie Sanders called on Trump to meet with members of Congress to work “on a rational program” dealing with immigration.
“I think what we need is to create policies which deal with immigration in a rational way,” Sanders said. “And a rational way is not locking children up in detention centers or separating them from their mothers.”
Sanders differentiated between Trump and the Obama administration on this issue, saying there was “concern” about the treatment of undocumented immigrants under Obama, but that it was not the same as family separation under Trump.
“Under Obama, there was not a policy that says if you are a mom with a little boy coming over the country, we’re going to grab that boy, put him into a detention center, which will clearly cause long-term psychological problems for that kid,” Sanders said. 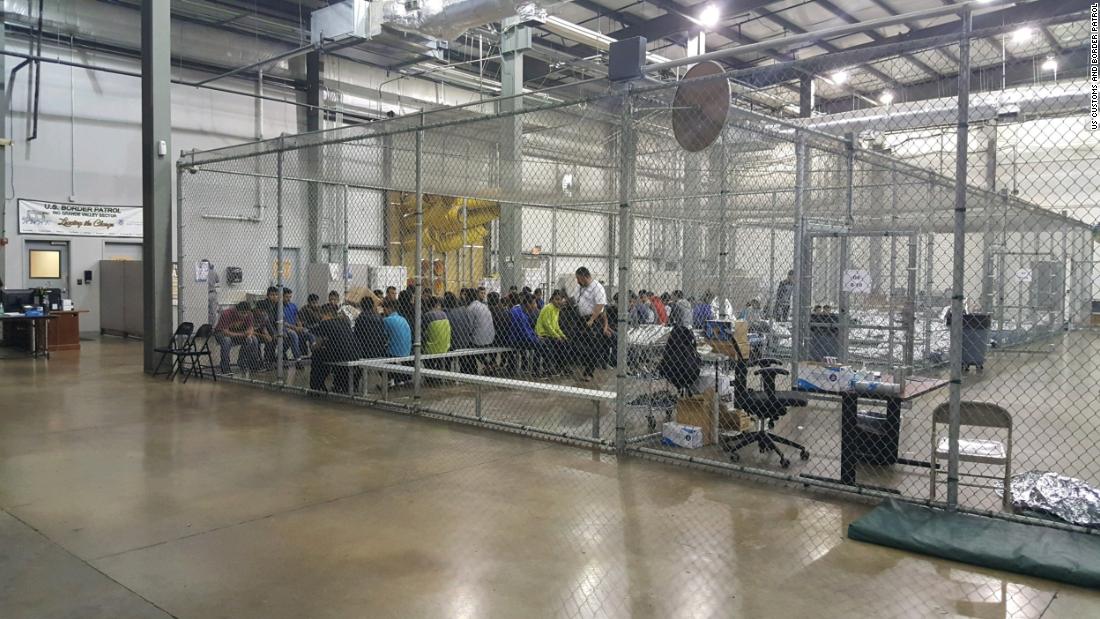