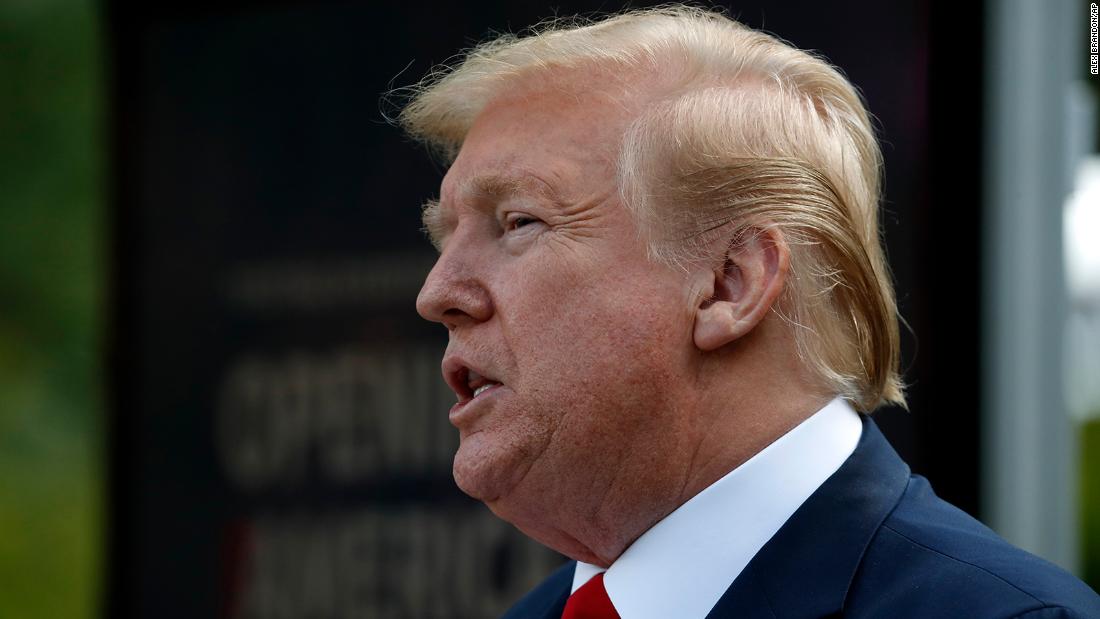 Washington (CNN)President Donald Trump said Monday that he takes no responsibility for a spike in people using disinfectants improperly after dangerously suggesting last week that ingesting it could serve as a coronavirus treatment.

When asked if he takes any responsibility for the spike, Trump answered: “No, I don’t.”
Last week, Trump incorrectly suggested during a White House coronavirus briefing that ingesting disinfectants or taking in sunlight could possibly be used to treat coronavirus patients.
A Department of Homeland Security official was discussing experiments where disinfectants like bleach and isopropyl alcohol quickly killed the virus on nonporous surfaces. Trump then mused about whether disinfectants could be used to treat the virus in humans — asking whether there is “a way we can do something like that, by injection inside or almost a cleaning.” 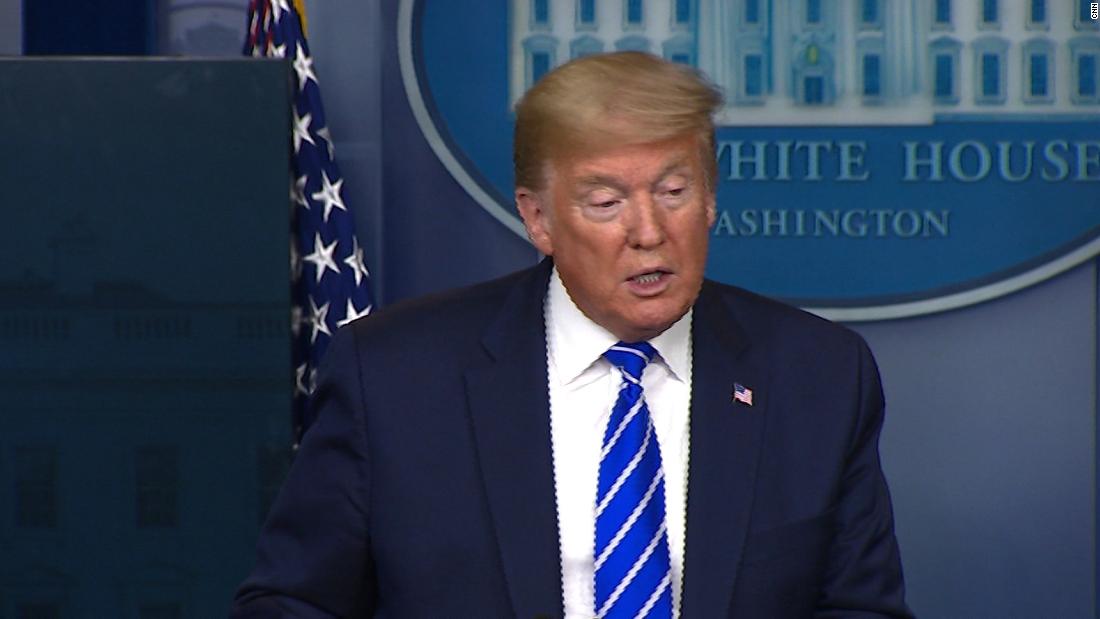 It prompted cleaning product companies and state health officials to issue warnings about the dangers of their ingestion. A day after Trump’s statement, the US Centers for Disease Control and Prevention issued a reminder on using household disinfectants properly.
Trump later falsely claimed that he was being sarcastic and that he was prompting officials to look into the effect of disinfectant on hands — not through ingestion or injection.
Maryland Gov. Larry Hogan, a Republican, said Sunday his state fielded hundreds of calls from people across his state asking whether injecting or ingesting disinfectants was an effective way to combat coronavirus.
“I think it is critical that the President of the United States, when people are really scared and in the middle of this worldwide pandemic, that in these press conferences, that we really get the facts out there,” Hogan told Margaret Brennan on CBS’ “Face the Nation.”
Illinois has also said they experienced a significant increase in calls to poison control following the President’s statement. Illinois Public Health Director Dr. Ngozi Ezike said the calls have included someone using a detergent based solution for a sinus rinse and another person gargling with a bleach and mouthwash mixture to kill germs.