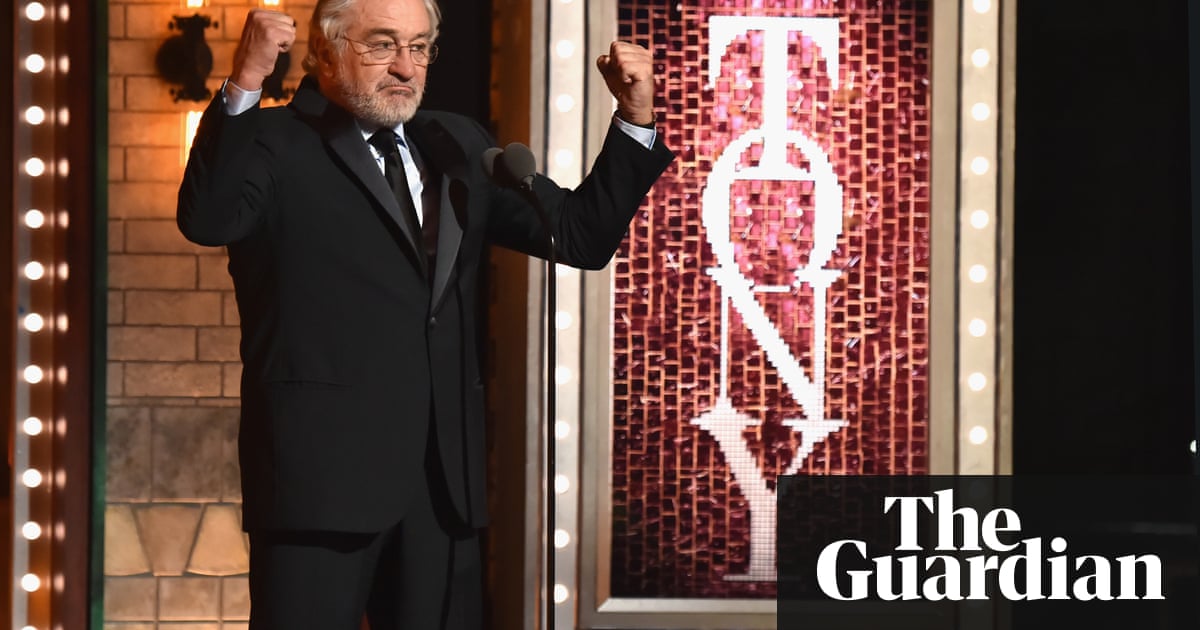 Donald Trump, fresh from his global diplomacy with Kim Jong-un turned his fire on Robert De Niro on Tuesday, in retaliation for the actors awards ceremony outburst.

Thirty-six hours after De Niro drew a standing ovation by crying Fuck Trump at the Tony awards, the president responded by attacking the two-time Oscar winner as a very low IQ individual.

He wrote: Robert De Niro, a very Low IQ individual, has received to many shots to the head by real boxers in movies. I watched him last night and truly believe he may be punch-drunk.

Trump then went on to brag about the economy in a follow up tweet, adding a final jibe: Wake Up Punchy!

De Niro famously appeared as boxer Jake LaMotta in the movie Raging Bull where he won an Academy Award.

The actor has also long been a critic of Trump. During the 2016 campaign, DeNiro described the then Republican nominee as totally nuts. He has since said that the United States has become tragic, dumbass comedy under Trump while speaking at a commencement at Brown University and urged graduating students to work to stop the insanity of the Trump administration.

The actor is the latest celebrity whom Trump has used his Twitter feed to feud with. Since taking office, he has attacked Alec Baldwin, who impersonates him on Saturday Night Live, Meryl Streep for criticizing Trump at the 2017 Golden Globes and NBA all star Stephen Curry when he said the Golden State Warriors might not visit the White House, among others.