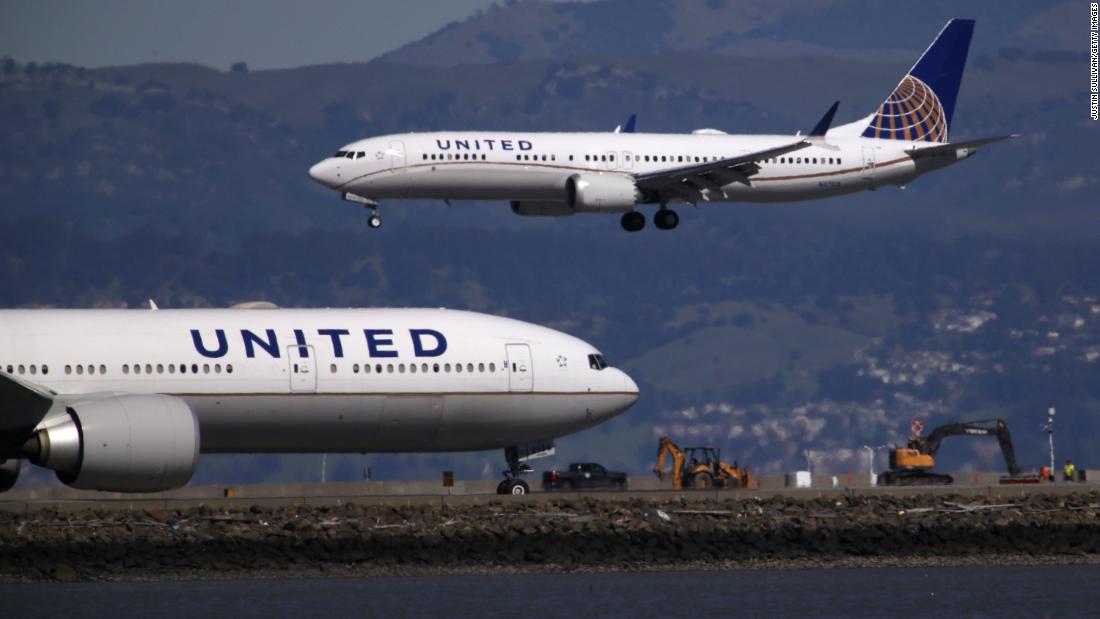 New York (CNN Business)The crisis in the US airline industry from the coronavirus continues to deepen, and soon airline employees could be paying the price.

And Delta Air Lines now expects revenue to plunge 80% in the three months period that begins in April, according to a company filing.
A letter sent to United’ (UAL)s nearly 100,000 employees by CEO Oscar Munoz, President Scott Kirby and many of the airline’s union leaders warns that the drop in travel demand because of the coronavirus outbreak will force it to cut its April schedule by 60%
“If Congress doesn’t act on sufficient government support by the end of March, our company will begin to take the necessary steps to reduce our payroll in line with the 60% schedule reduction we announced for April. May’s schedule is likely to be cut even further.”
The reduced cost could come through employee furloughs, pay cuts or a combination of the two.
United, the nation’s second largest airline behind American (AAL), spent $12 billion on payroll and benefits in 2019. It announced on Sunday that it was cutting its schedule for April and May by 50%.
Its revised reduction of 60% to its April schedule is due to additional travel restrictions and steps to battle the virus outbreak. Yet even at that reduced rate of flying, United expects to fill only 20% to 30% of seats. That is far below the 84% of seats that it sold throughout last year, and less than half the roughly 65% of seats that an airline needs to sell to just break even.
Air travel has been hurt not just by strict restrictions on international travelers flying to the United States, but also by warnings from health professionals for Americans to avoid groups of more than 10 people, to stay close to home and to eliminate non-essential travel. Several states, including California, New York and Illinois, have announced orders telling citizens to stay home unless they are shopping for food or medicine, seeking medical attention or performing a job deemed to be essential.
Delta Air Lines CEO Ed Bastian also wrote to his airline’s employees Friday, revealing that the airline now expects that revenue there will plunge $10 billion, an 80% decline, in the second quarter of this year compared to a year ago.
“It’s also clear, given the underlying damage the virus has created to the overall economy, that demand recovery will take an extended period once the virus is contained,” he said.
Delta arranged for $2.6 billion in new borrowing and drew down an additional $3 billion in cash on an existing credit line, Bastian revealed. And he said about 13,000 of Delta’s more than 90,000 employees have agreed to take voluntary unpaid leaves.
He also defended past spending by the company, saying that most of the profits in recent years went into new aircraft and employees, not to share repurchases or dividends that benefit shareholders.
Earlier this week Bastian wrote another letter to employees in which he said the airline would cut 70% of it scheduled flights and park 600 of its jets, more than half of its fleet. He also warned that involuntary furloughs or pay cuts might be necessary.
“I know everyone is concerned about the security of your jobs and pay. Given the uncertainty about the duration of this crisis, we are not yet at a point to make any decisions,” he wrote on Wednesday. “And those are very painful decisions to even consider. In this unpredictable environment we can’t take any options off the table, but any steps that would affect your jobs or pay rates would be the absolute last thing we would do, and only if necessary to secure Delta’s long-term future.” 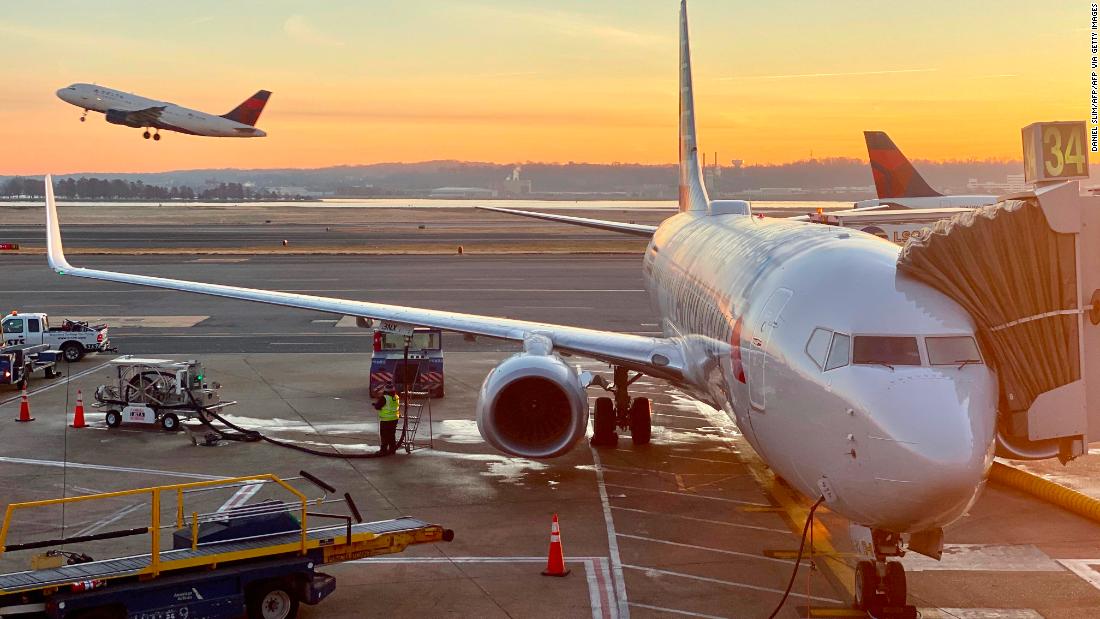 Labor leaders throughout the airline industry have joined with management in an effort to win quick approval of a $50 billion bailout of the nation’s passenger airlines and an additional $8 billion for the nation’s air cargo carriers. Management and union leadership at American Airlines sent a similar joint letter to Congressional leaders on Friday morning.
While there is significant bipartisan support in Congress for a bailout, the first version of the bill announced by Senate Republicans had all the aid going to airlines in the form of loan guarantees rather than half loans and half grants, as requested by the airlines.
United’s letter did not say whether it would need that mix of grants and loans, or if it could avoid payroll cost cuts if it got only loans rather than the requested $25 billion in grants.