Universities in Washington, California and New York cancel in-person classes due to coronavirus 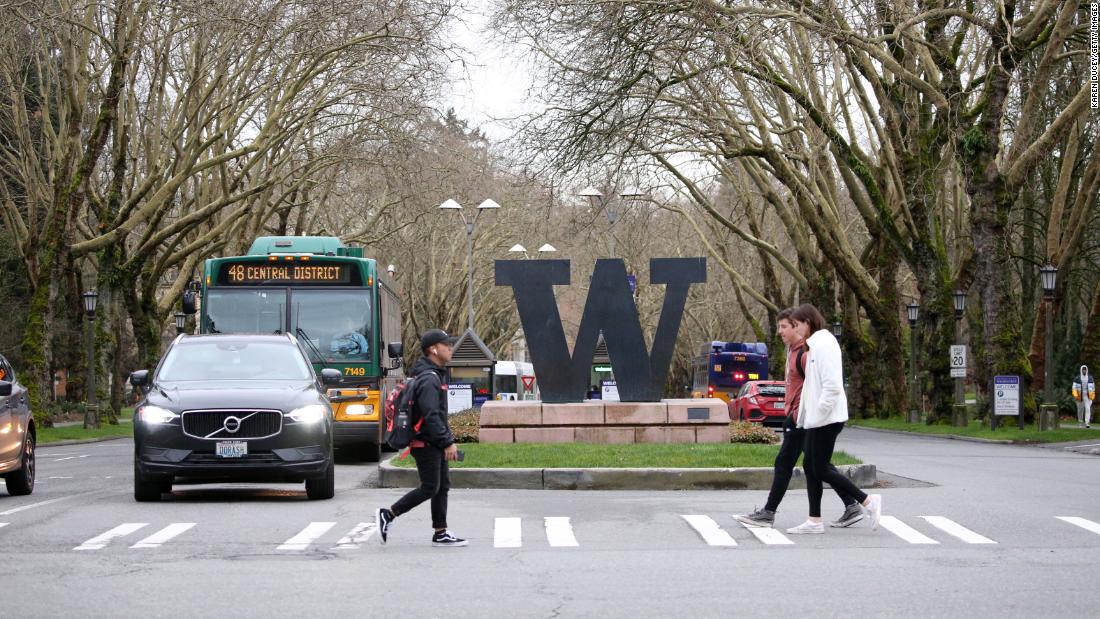 (CNN)Universities from California to New York have closed campus classrooms as the novel coronavirus has affected more than 100,000 people worldwide and its spread has transformed into what is being called a pandemic.

Also, many students either are on or about to go on spring break, so some schools are issuing guidance on avoiding travel to countries such as China, Italy or South Korea, based on advisories from the US Centers for Disease Control and Prevention. Some are telling students to not return to campus for 14 days after their return, depending on the laws in their state.
These are all the universities that have canceled or suspended classes so far.

The University of California, Berkeley has suspended most of their in-person classes as a proactive measure.
In a letter sent to the campus community Monday, Chancellor Carol Christ said the changes will begin Tuesday and remain in effect through spring break, which ends March 29.
All lecture courses, seminar instruction and exams will be offered through virtual options. Courses that must meet in person — such as labs, performing arts or physical education — are encouraged to minimize their in-person meetings. 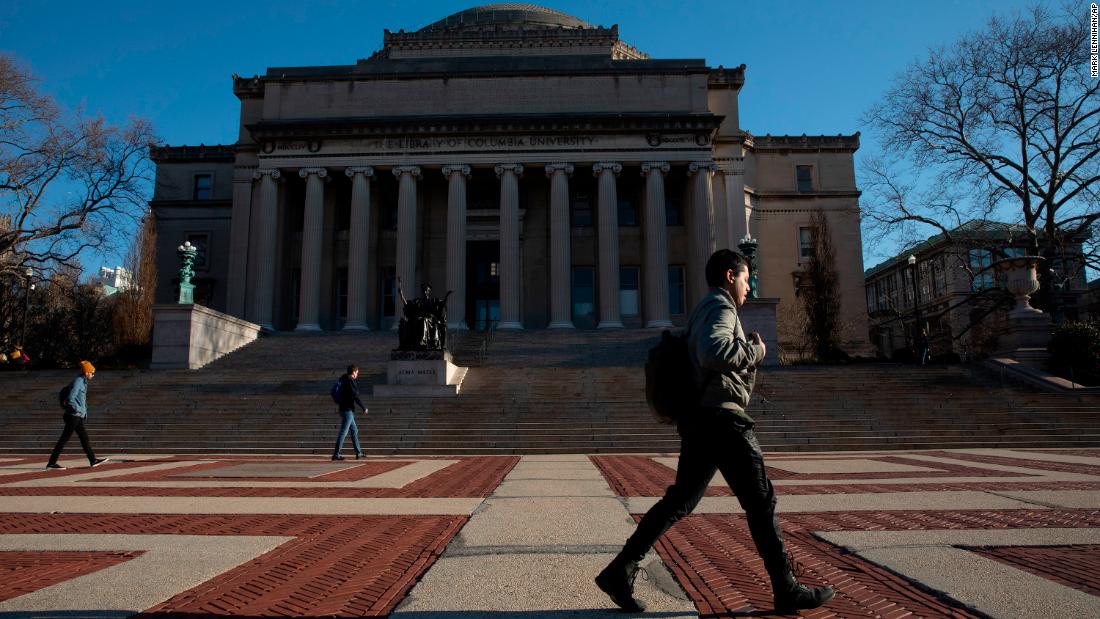 All classes at Columbia University in New York are suspended on March 9 and 10 because a member of the Columbia community was quarantined as a result of exposure to coronavirus.
“This suspension of activities will allow us to prepare to shift to remote classes for the remainder of the week,” President Lee Bollinger said. “I want to emphasize that the individual who has been quarantined has not been diagnosed at this point with the virus.”
Barnard College, the women’s liberal arts college affiliated with Columbia, similarly suspended classes Monday and Tuesday and said to expect classes to resume Thursday as online courses.

Hofstra University, located in New York, announced that it is canceling in-person classes for a week beginning on Monday.
The announcement, made out of “an abundance of caution,” comes after a student contacted the health center reporting flu-like symptoms, Hofstra said.
The student had attended an off-campus conference where an attendee has tested positive for the novel coronavirus. The student is being tested for coronavirus and is in isolation, the university said. Six people who have been in close contact with the student have been asked to self-isolate pending the student’s test results.
“We want to emphasize that this action is a precaution taken to provide peace of mind to students, faculty, staff and families,” the university said. “There are currently no confirmed cases of Covid-19 associated with the university.”

Princeton, the Ivy League university located in New Jersey, said all lectures, seminars, and precepts will be moved to virtual instruction starting on March 23, after spring break, according to Princeton University President Chris Eisgruber.
According to Eisgruber, university medical advisers say that “the best time to put in place policies to slow the spread of the virus is now, before we begin to see cases on our campus, rather than later.” He encouraged students to consider staying home after spring break rather than returning to campus.
The new policies will be in place through April 5 and will be reassessed as that date approaches.

Seattle University, which has a body of 7,200 students, said that classes will no longer be held in person starting Monday and extending until the end of the quarter. Classes in the School of Law, which is on a semester system, will be suspended until further notice, the university added.
The university said there are no confirmed coronavirus cases in the campus community.
“We have endeavored to operate in a manner that prioritizes the health and safety of our students, faculty and staff while allowing our students full opportunity to continue to engage in their academic studies,” President Stephen V. Sundborg said.

There are no cases of novel coronavirus at USC, but the university is replacing in-person classes with online lectures and seminars from Wednesday to Friday as part of a preparedness test.
“I emphasize that this is a test of our capabilities. The university is fully functional,” said Charles F. Zukoski, provost and senior vice president for academic affairs.

Stanford University is canceling all in-person classes for the final two weeks of its winter quarter, starting Monday, according to a letter on the university’s website that was sent from Provost Persis Drell. 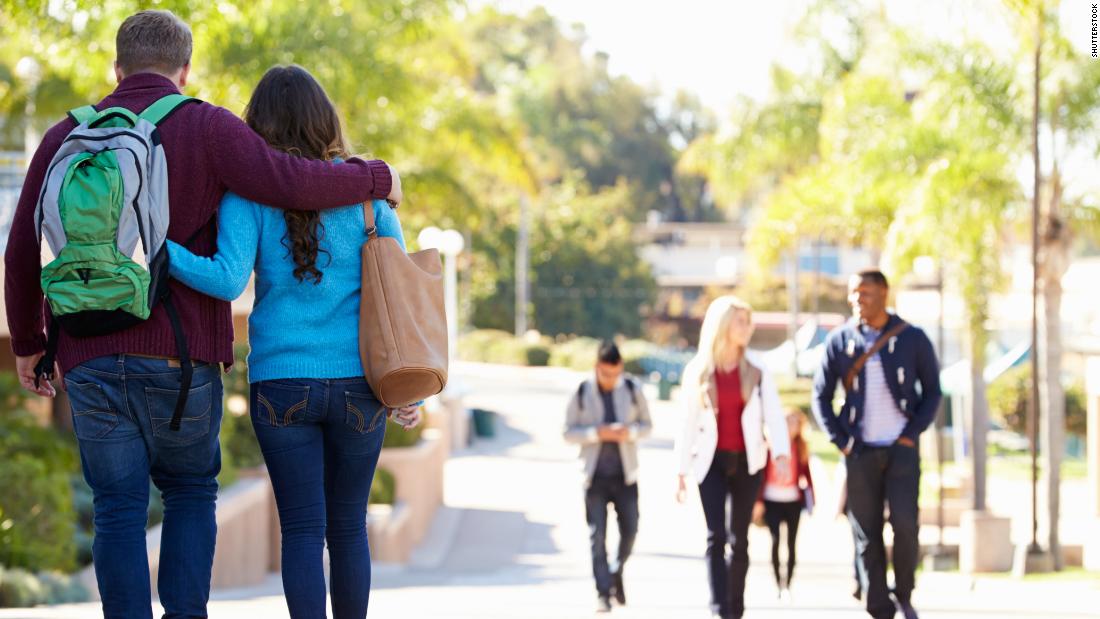 “To the extent feasible, we will be moving classes to online formats in place of in-person instruction,” Drell said in the letter.
Exams that were scheduled to be taken in-person will be taken in a take-home format, the university said.
Stanford is located in Santa Clara County, which currently has dozens of cases of the coronavirus. California has nearly 90 cases of the virus.
Stanford University is also canceling campus tours and the “Admit Weekend” event for prospective undergraduates that was originally scheduled for the weekend of April 23-26. Visitors will be allowed to take self-guided tours but there will be no group tours or events, according to the letter. The university plans to keep its visitor center open. 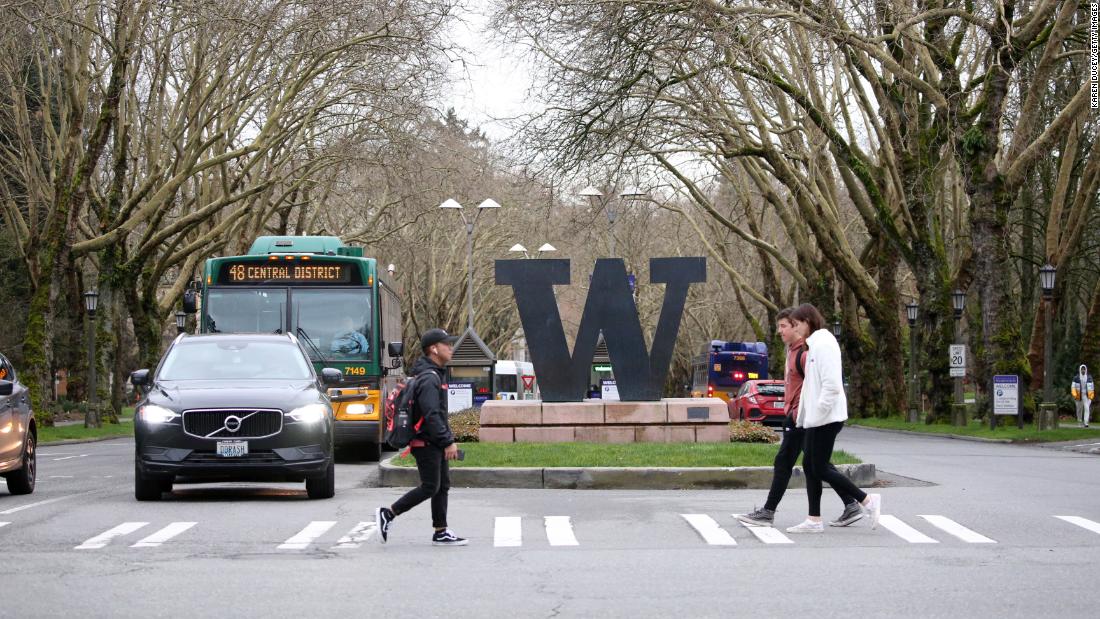 The Seattle area has seen the highest number of confirmed coronavirus cases in the United States so far, and several universities in the region have canceled classes during the outbreak as part of a “social distancing” strategy.
The University of Washington, based in Seattle, said that classes will no longer meet in person starting Monday, and instructors have been asked to conduct classes and/or exams remotely until the end of the quarter March 20.
The university said it plans to resume normal class operations when the spring quarter begins March 30, pending public health guidance.

A growing list of American universities have canceled study abroad programs as the novel coronavirus has spread around the world.
At least seven universities, including Villanova, Elon, Florida International and Syracuse, have suspended programs in Italy, and others have canceled programs in China and South Korea.
The study abroad program Semester at Sea, based on a cruise ship that’s been retrofitted into a floating campus, is rerouting with hundreds of American students on board.