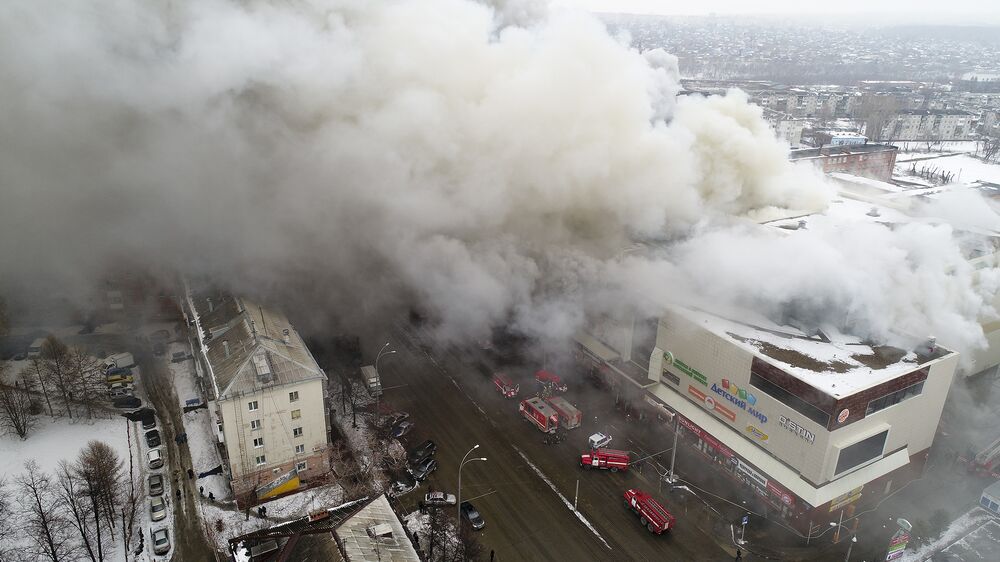 Moscow (AP) — A Russian state news agency is reporting that the death toll in a shopping center fire in a Siberian city has risen to 37 people and 69 others are missing, many of them children.

The Tass agency quoted firefighters as saying that 40 of the missing at the Winter Cherry mall in Kemerovo are children. The report also says that an additional 43 people have been injured in the blaze.

There has been no immediate information on the cause of the fire Sunday in the city 3,000 kilometers (1,900 miles) east of Moscow. But Tass reported that the fire started on the top floor of the mall and consumed an area of about 1,500 square meters.

The reports didn't say if the victims died from burns or smoke inhalation.