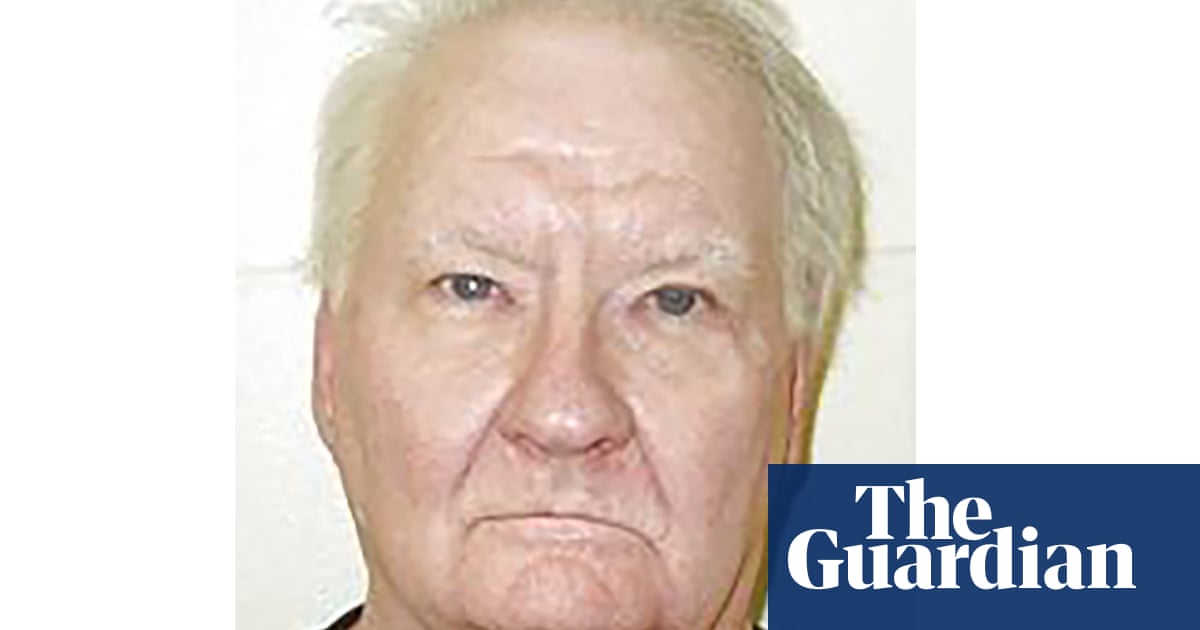 An Iowa prisoner serving a life sentence argued he had paid his debt to society after dying momentarily in hospital.

Benjamin Schreiber was convicted of first-degree murder and sentenced to life in prison in 1996, after he clubbed a man to death with the handle of a pickax and left his body outside a trailer, the Des Moines Register reported. He had conspired with the mans girlfriend to murder him.

In March 2015, Schreiber developed severe complications from kidney stones and went into septic shock. He lost consciousness in his cell and was taken to hospital.

Once there, he momentarily died in doctors care. He was revived using a combination of epinephrine and adrenaline, his sepsis was treated and he was sent back to jail.

According to his attorneys, his momentary death meant he had completed his life sentence and his return to prison was therefore illegal. Schreiber also said he was revived against his wishes.

A lower court found the argument unpersuasive and without merit. Schreiber took the matter further but appeals court judges were also not convinced.

For the three-judge panel, justice Amanda Potterfield wrote: We do not believe the legislature intended this provision, which defines the sentences for the most serious class of felonies under Iowa law and imposes its harshest penalty… to set criminal defendants free whenever medical procedures during their incarceration lead to their resuscitation by medical professionals.

The judges concluded: Schreiber is either still alive, in which case he must remain in prison, or he is actually dead, in which case this appeal is moot.

Schreiber, 66, is still in prison in Iowa.