What Are You and Your Husband Really Fighting About?

“I just can’t stand this!” I yelled at my husband in frustration.

Visibly rattled he responded, “fine then! Let’s not do it! Let’s just keep everything how it is!”

I sighed at his obvious sarcasm. He knew I wanted this path God had given us as much as he did. I just had more trouble traversing that path. The life God was leading us to was a big change, and it was way outside my wheelhouse. That’s how I especially knew it was God.

We were being led to sell our possessions, sell our home, leave our familiar jobs, and travel across the country as a family. We desired to spend more time together focused on family and God’s will for our life and less time on the busy, demanding things that in essence didn’t matter. The Lord had shown us time and time again that this was what He had for us. That we didn’t doubt. But the uncertainties that came along the way were really hard for me!

They came easier to my husband. He was different than me. He was laid back and typically worry-free. I, on the other hand, might as well have a Masters degree in planning, with a minor in anxiety. I liked to know the answers, the steps to the answers, and perhaps some nice diagrams thrown in for good measure. If our life was a piece of unassembled furniture then I liked to read the instructions twice. My husband would wing it by looking at the picture on the box, and I would sit on the floor nervously beside him trying to read a particular portion of directions to him. To which he’d ignore.

So this change in our life was causing me major stress not knowing all the answers. Much was unknown, and a lot of the rest was leaps of faith. I felt a peace over the direction, but uncertainty still made me twitch. Kinda like how a dirty bathroom floor would do. #guilty

My husband and I don’t argue much, but when we do it usually is rooted in a difference of opinion or reaction. They say opposites attract, and I guess that’s true in dating, but when it comes to living the rest of forever together then opposites attack. Marriage is all about realizing that your partner isn’t like you, that it’s okay, and you can work with it. Most problems in marriage derive from an inability to compromise, a problem seeing the point of view of the other person, and a stoic, unwavering opinion that your way is the only right way.

In our situation, I was more angry at my emotions of being anxious and worried than I was at him. I was fighting with my lack of control, not my husband. I hated not having all my ducks in a row or knowing all the answers, but I loved my husband. I even loved the fact that he was different than me. His ability to rest in chaos kept me focused also on what really mattered. He kept me balanced, I kept him challenged. We were a good team. In the midst of an argument and raised voices, it was worthwhile to keep that in mind.

And making up later, that was really nice too. Just saying. 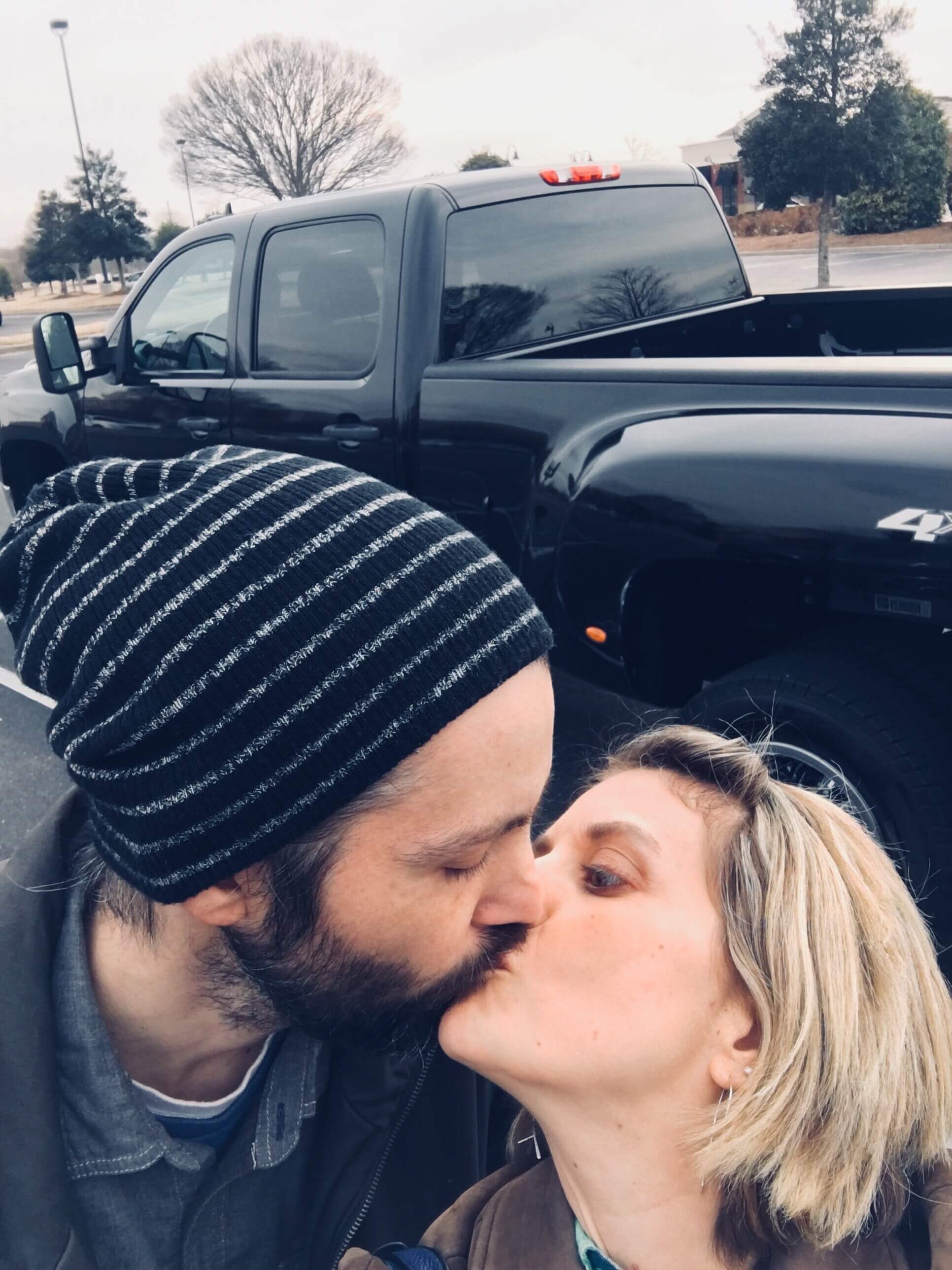