Why are white people expats when the rest of us are immigrants?

Surely any person going to work outside their country is an expatriate? But no, the word exclusively applies to white people 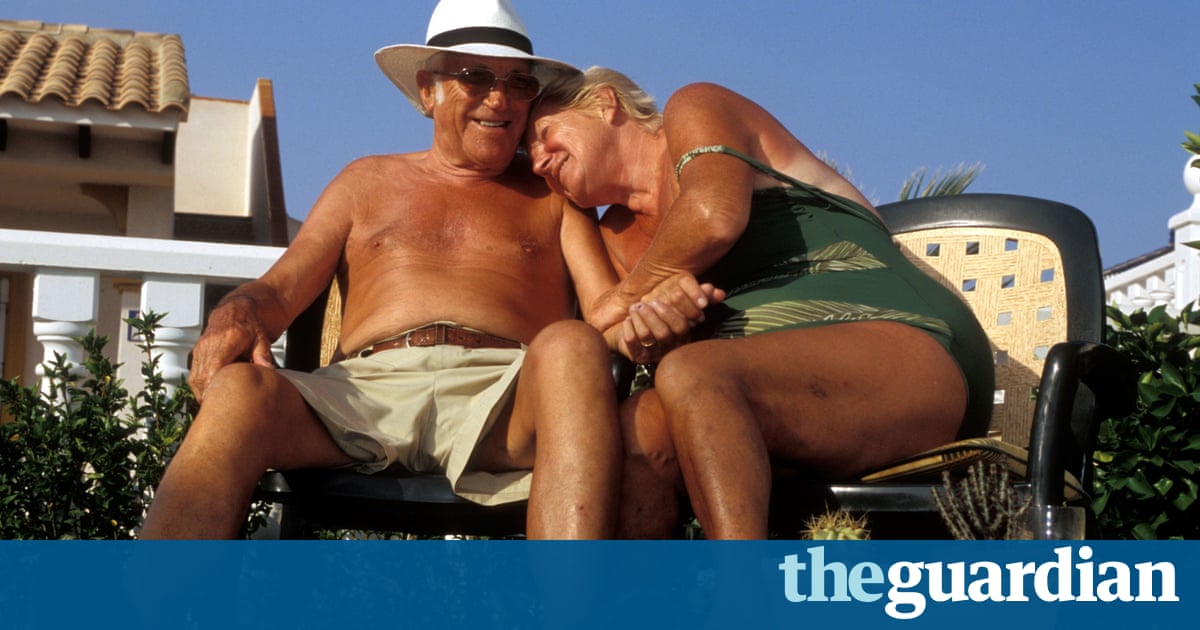 In the lexicon of human migration there are still hierarchical words, created with the purpose of putting white people above everyone else. One of those remnants is the word expat.

What is an expat? And who is an expat? According to Wikipedia, an expatriate (often shortened to expat) is a person temporarily or permanently residing in a country other than that of the persons upbringing. The word comes from the Latin terms ex (out of) and patria (country, fatherland).

Defined that way, you should expect that any person going to work outside of his or her country for a period of time would be an expat, regardless of his skin colour or country. But that is not the case in reality; expat is a term reserved exclusively for western white people going to work abroad.

Dont take my word for it. The Wall Street Journal, the leading financial information magazine in the world, has a blog dedicated to the life of expats and recently they featured a story Who is an expat, anyway?. Here are the main conclusions: Some arrivals are described as expats; others as immigrants; and some simply as migrants. It depends on social class, country of origin and economic status. Its strange to hear some people in Hong Kong described as expats, but not others. Anyone with roots in a western country is considered an expat Filipino domestic helpers are just guests, even if theyve been here for decades. Mandarin-speaking mainland Chinese are rarely regarded as expats Its a double standard woven into official policy.

The reality is the same in Africa and Europe. Top African professionals going to work in Europe are not considered expats. They are immigrants. Period. I work for multinational organisations both in the private and public sectors. And being black or coloured doesnt gain me the term expat. Im a highly qualified immigrant, as they call me, to be politically correct, says an African migrant worker.

Most white people deny that they enjoy the privileges of a racist system. And why not? But our responsibility is to point out and to deny them these privileges, directly related to an outdated supremacist ideology. If you see those expats in Africa, call them immigrants like everyone else. If that hurts their white superiority, they can jump in the air and stay there. The political deconstruction of this outdated worldview must continue.

Mawuna Remarque Koutonin is the editor of SiliconAfrica.com, where this blog was first published. Follow @siliconafrica on Twitter.