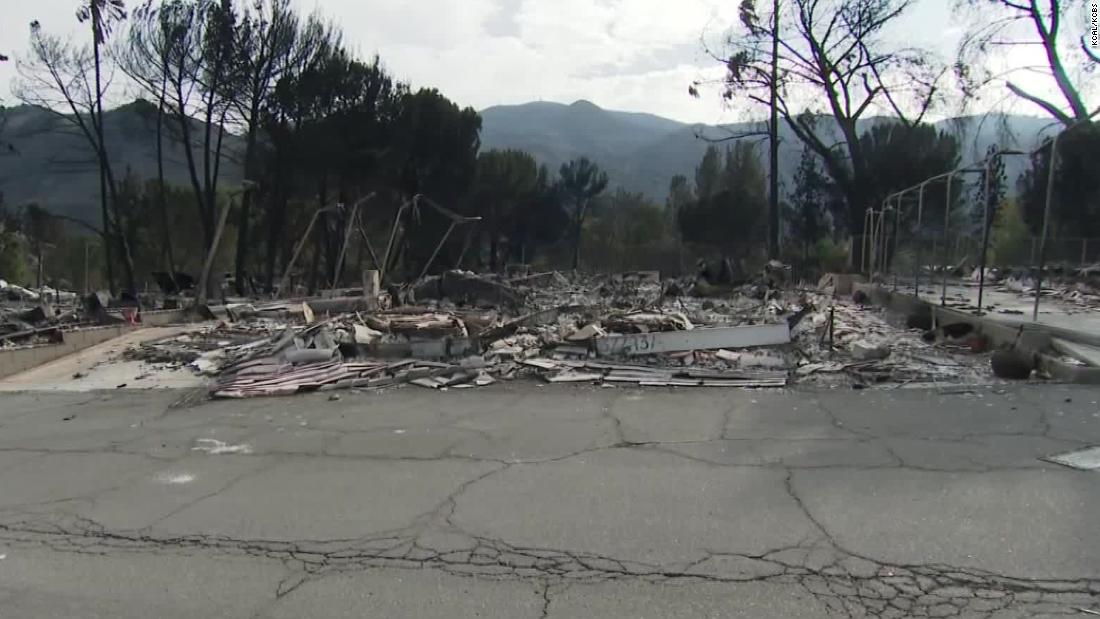 (CNN)A woman still grieving the death of her mother in a California wildfire a year ago is now dealing with a second wildfire tragedy — the loss of her home in Southern California.

Meissner had moved into a new mobile home in Agoura Hills. According to KCAL/KCBS, Meissner found out her home burned down through the mobile app Nextdoor. 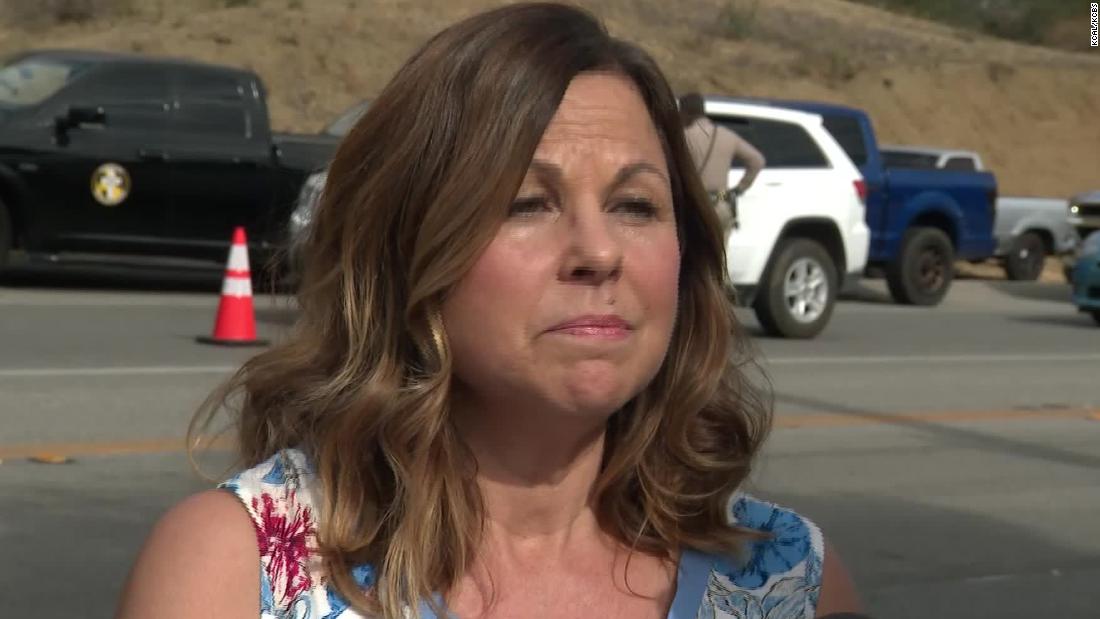 “I was thinking that I wasn’t going to have to experience any more suffering from fires, and all of a sudden it happened again,” Meissner said.
A little over a year ago, Meissner’s mother, Carmen Berriz, died from smoke inhalation in the Tubbs fire in Northern California.
Berriz and her husband, Armando, were staying in a rental home while vacationing with family in Santa Rosa. According to a family member who was also staying at the house, the Berrizes got in their car to drive down from the hilltop house to escape the flames that surrounded them. But the couple was trapped by a fallen tree. Without being able to go any farther, they left the car and made their way back to the house. 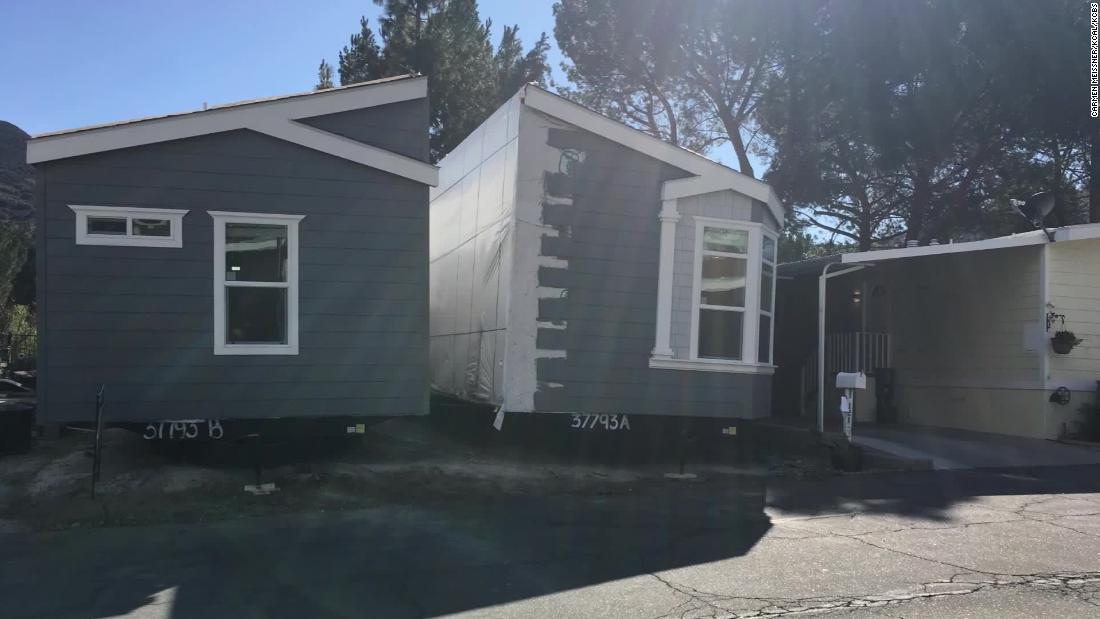 Relatives say the couple, who were married for 55 years, took shelter in the rental’s swimming pool for hours overnight. It wasn’t until the morning that Arrmando was able to climb out of the pool. But Carmen didn’t make it. She was 75.
Carmen Meissner told KCAL/KCBS that throughout this new tragedy caused by fire, she keeps thinking of her mom. 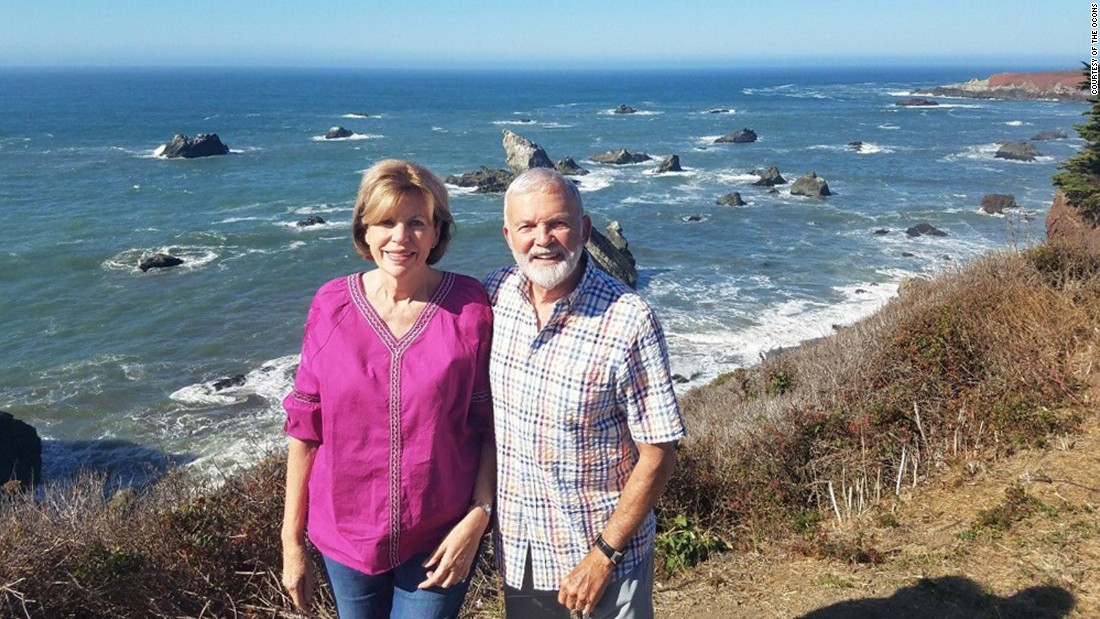 “I’ve been grieving her loss all year long. There’s one thing that I do have, is an extreme faith. And I’m a survivor and I focus on what I have, not what I don’t have,” said Meissner.
The Woolsey Fire in Southern California has claimed three lives and destroyed more than 713 structures, according to CalFire. More than 98,000 acres have been burned since the blaze began November 8.