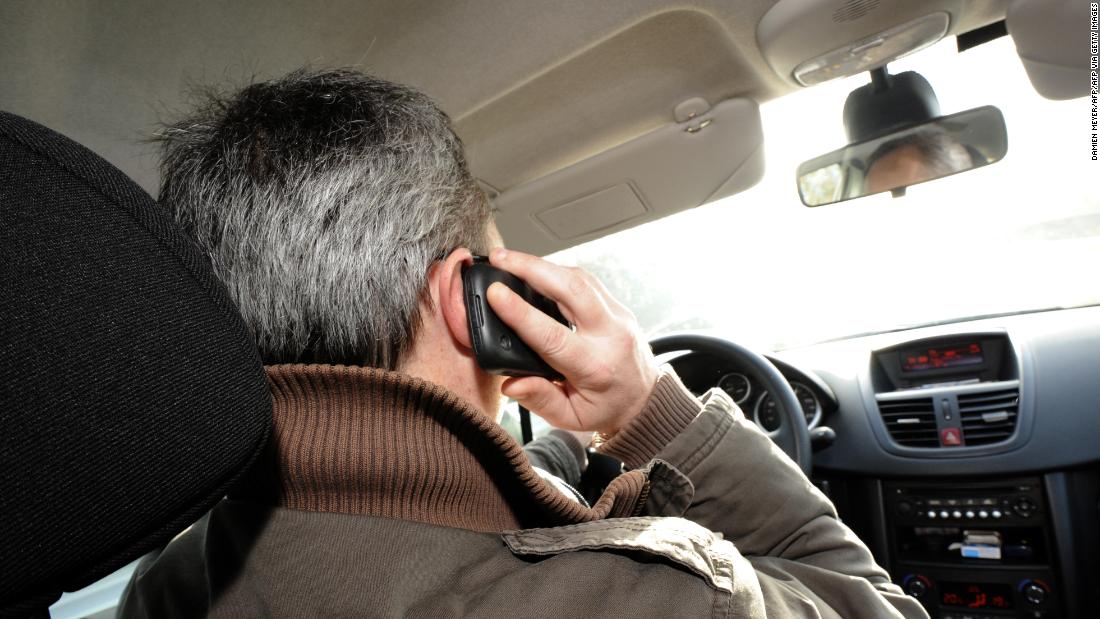 The cameras will use artificial intelligence to review images and detect illegal use of cell phones, according to Transport for NSW.
Images identified as being likely to contain a driver illegally using a call phone will then be verified by authorized personnel, authorities said, noting that images captured by the system would be “securely stored and managed.” 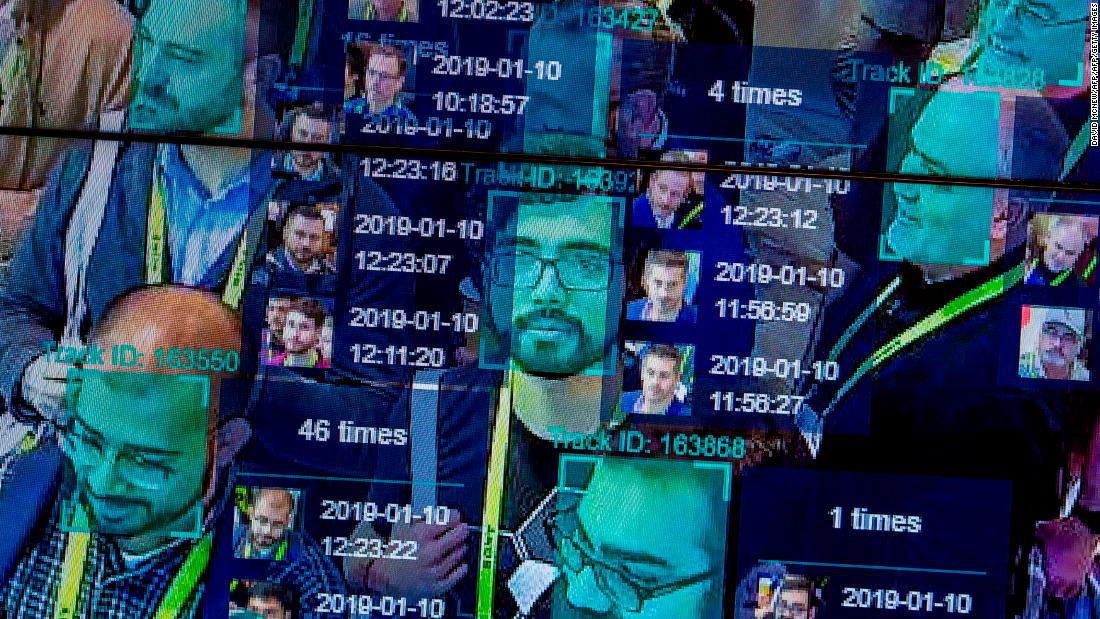 Over the next three years, 45 portable cameras will be set up across the state, in unknown locations, and without warning signs, CNN affiliate Sky News Australia reported.
For the first three months, drivers caught out by the technology will receive a warning letter, Transport for New South Wales said in a statement, after which offenders will face a fine of up to $344, or $457 in a school zone, and penalty points on their drivers license.
“The NSW Government is serious about reducing our state’s road toll and rolling out mobile phone detection cameras is another way we will do this,” Andrew Constance, Minister for Roads said in a statement.
Officials said that a trial of the technology earlier in the year had caught more than 100,000 drivers illegally using a phone at the wheel. 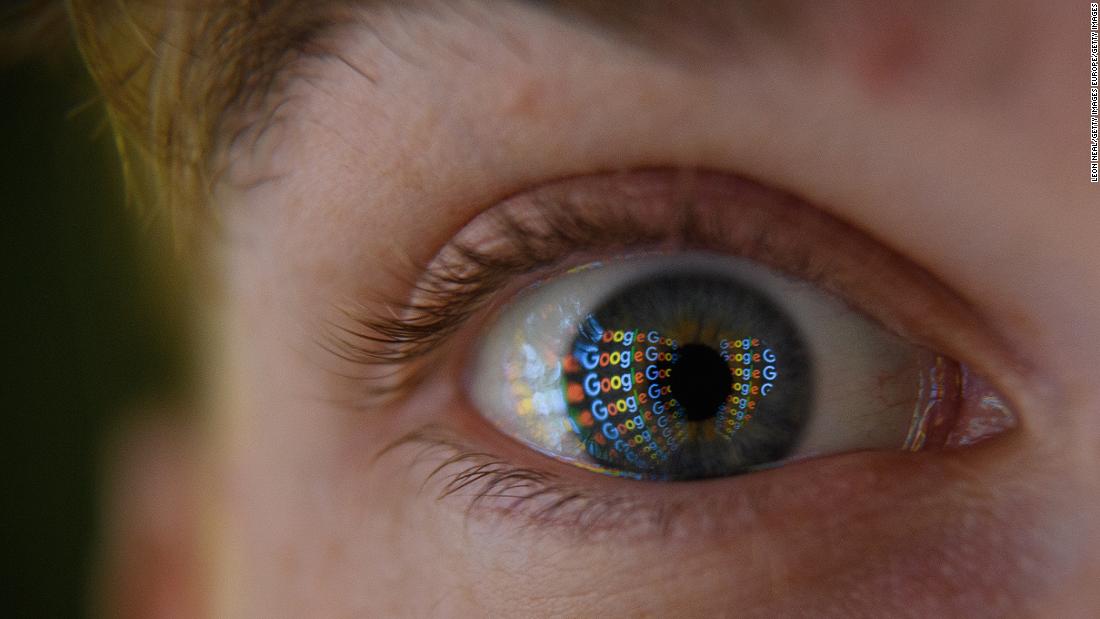 Some 329 people have died this year on New South Wales’ roads, Reuters news agency reported, compared with 354 people for all of 2018, according to official statistics.
The state wants to cut the number of road fatalities by 30% by 2021, Reuters said.
Making and receiving phone calls while driving is legal in New South Wales, but using hands-free technology. Other functions, including using social media, video calling, photography, playing audio while driving are only legal if a driver has parked their vehicle outside of traffic.